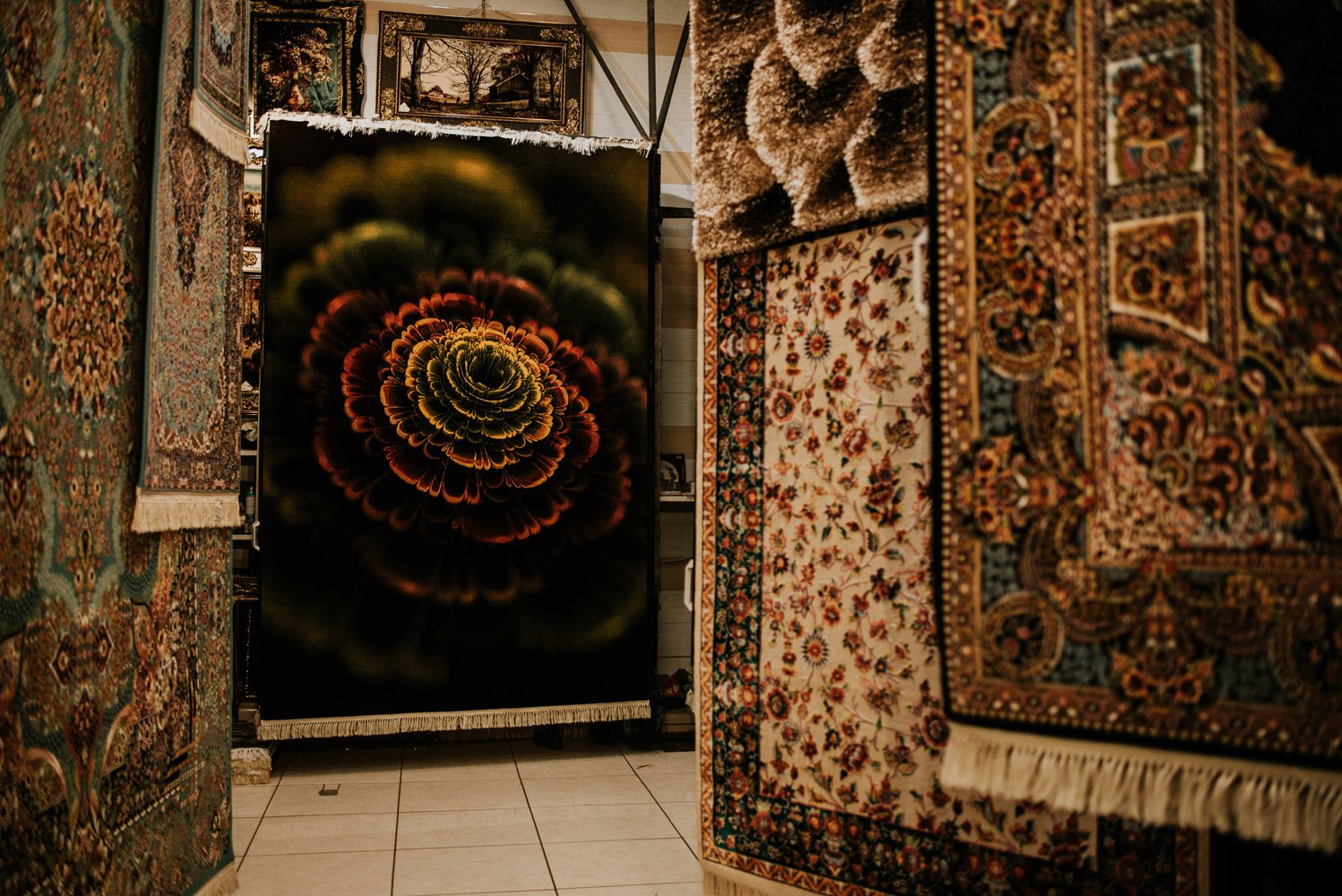 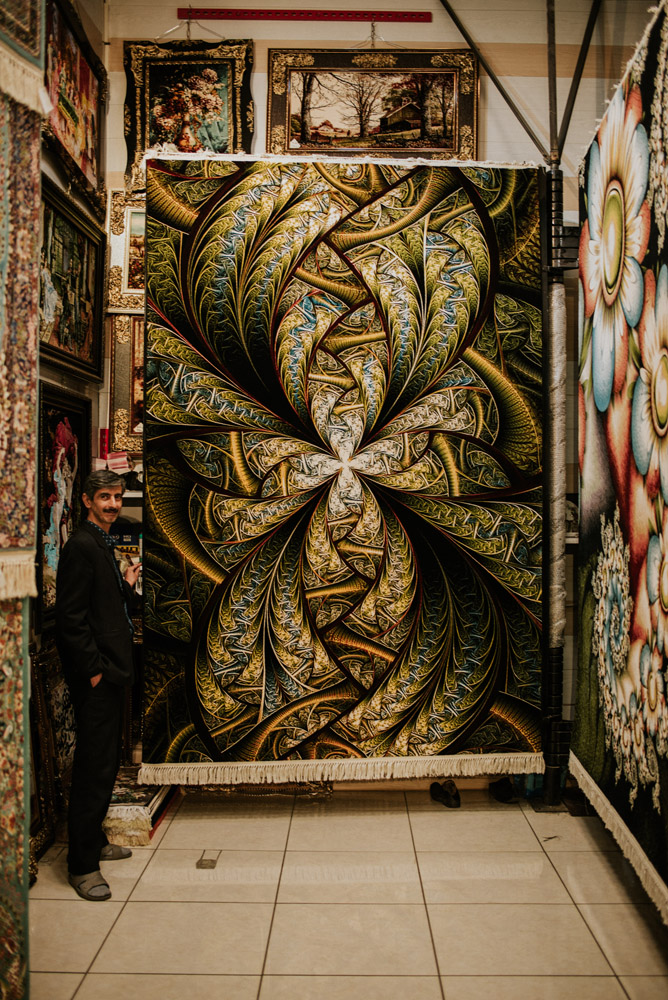 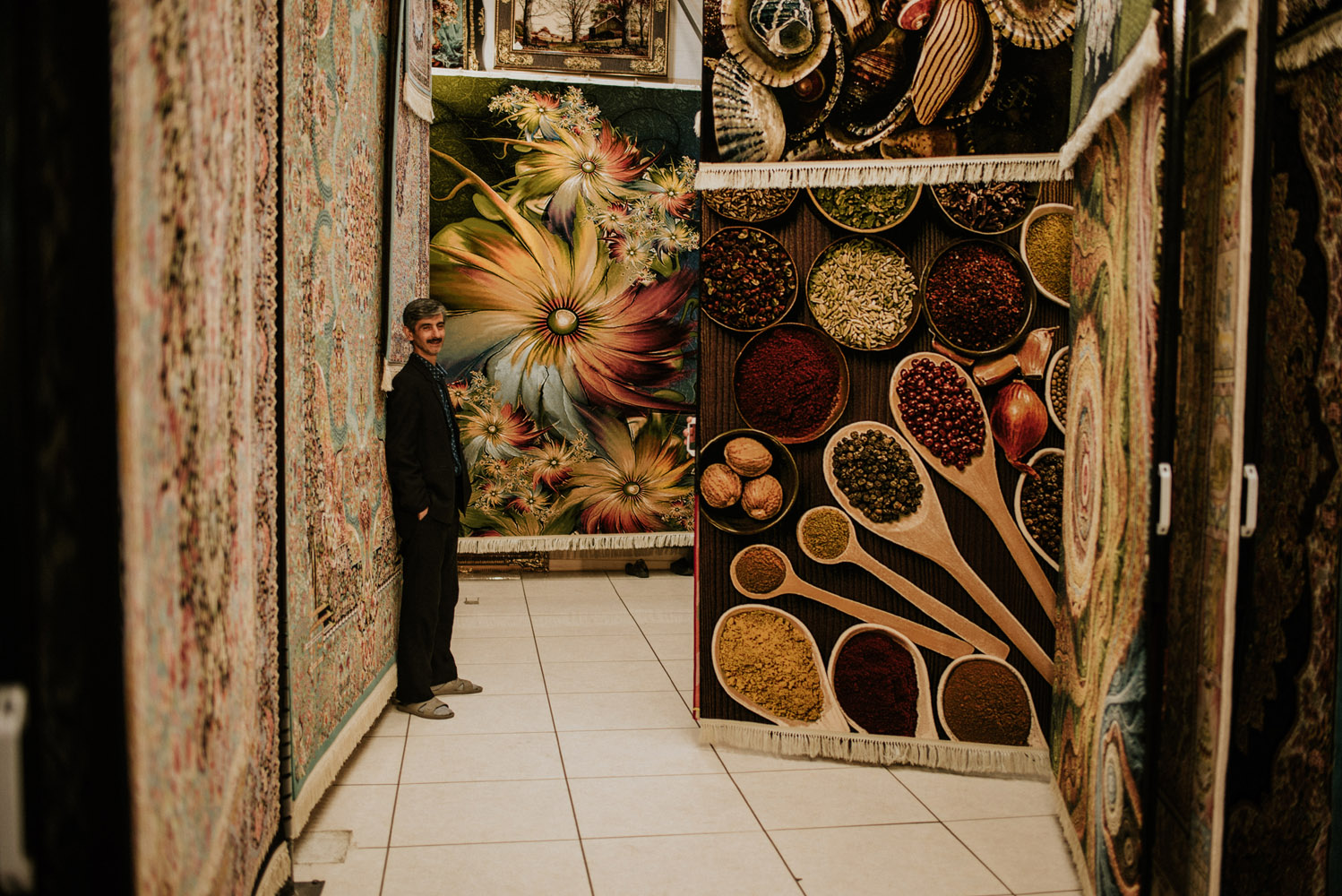 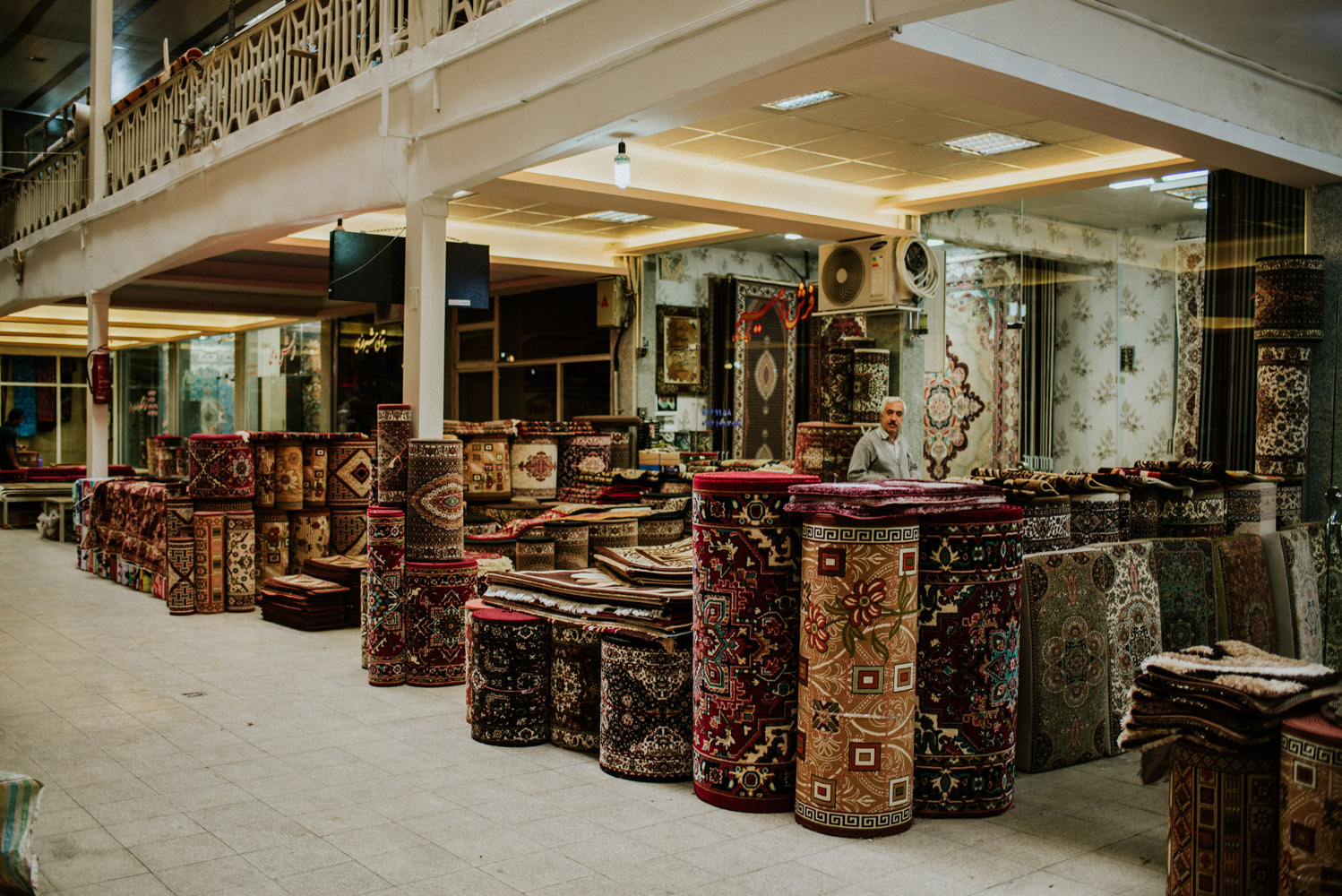 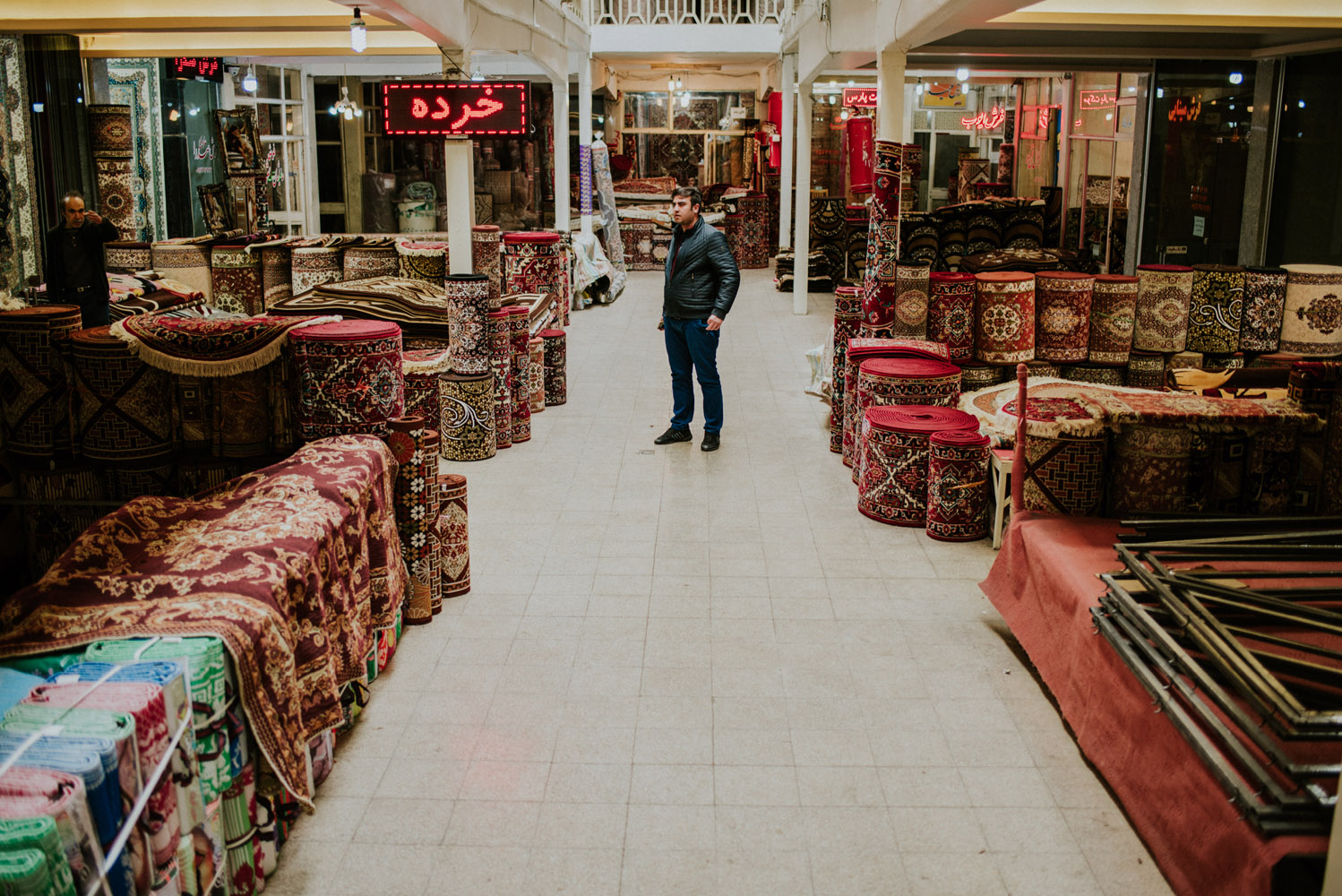 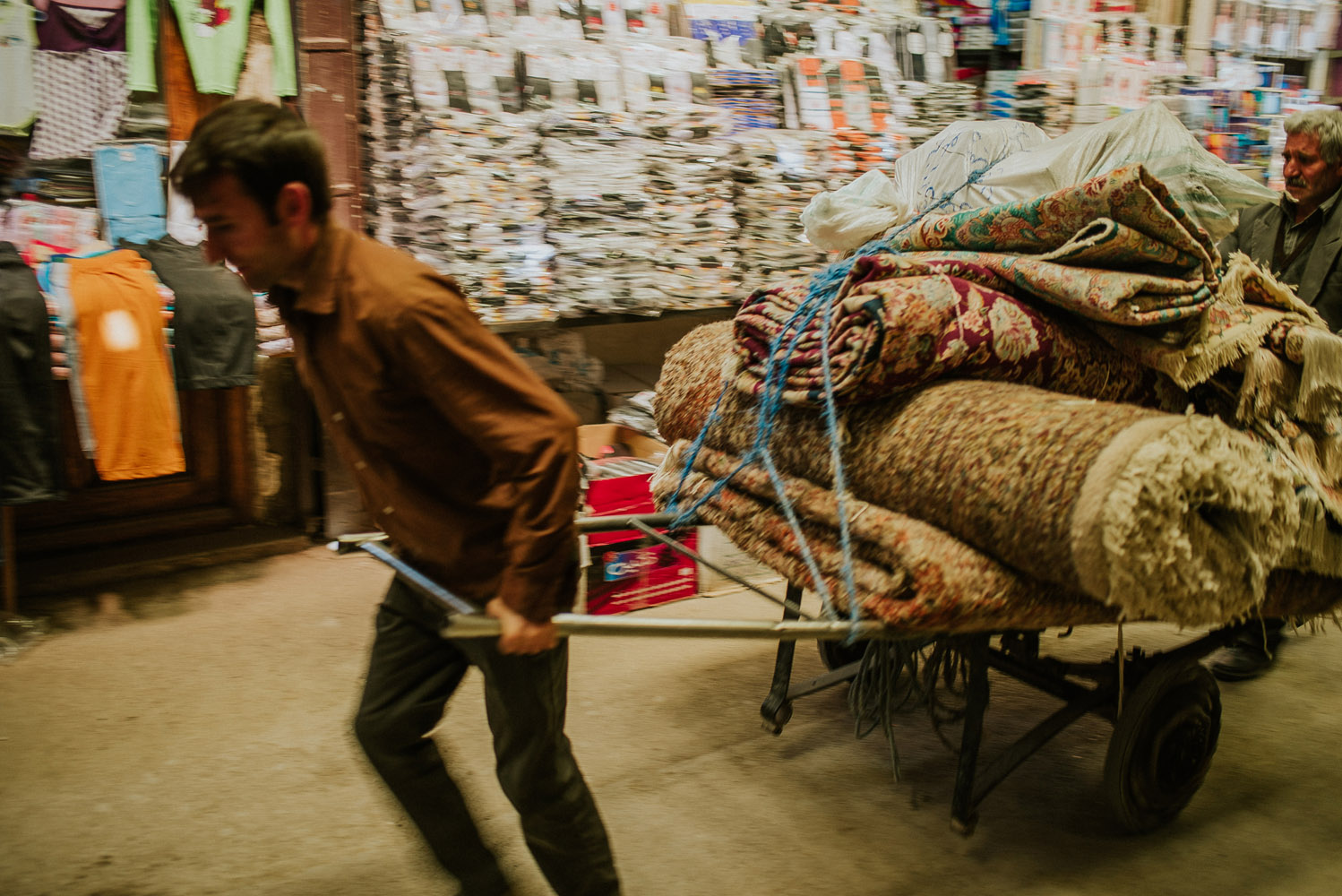 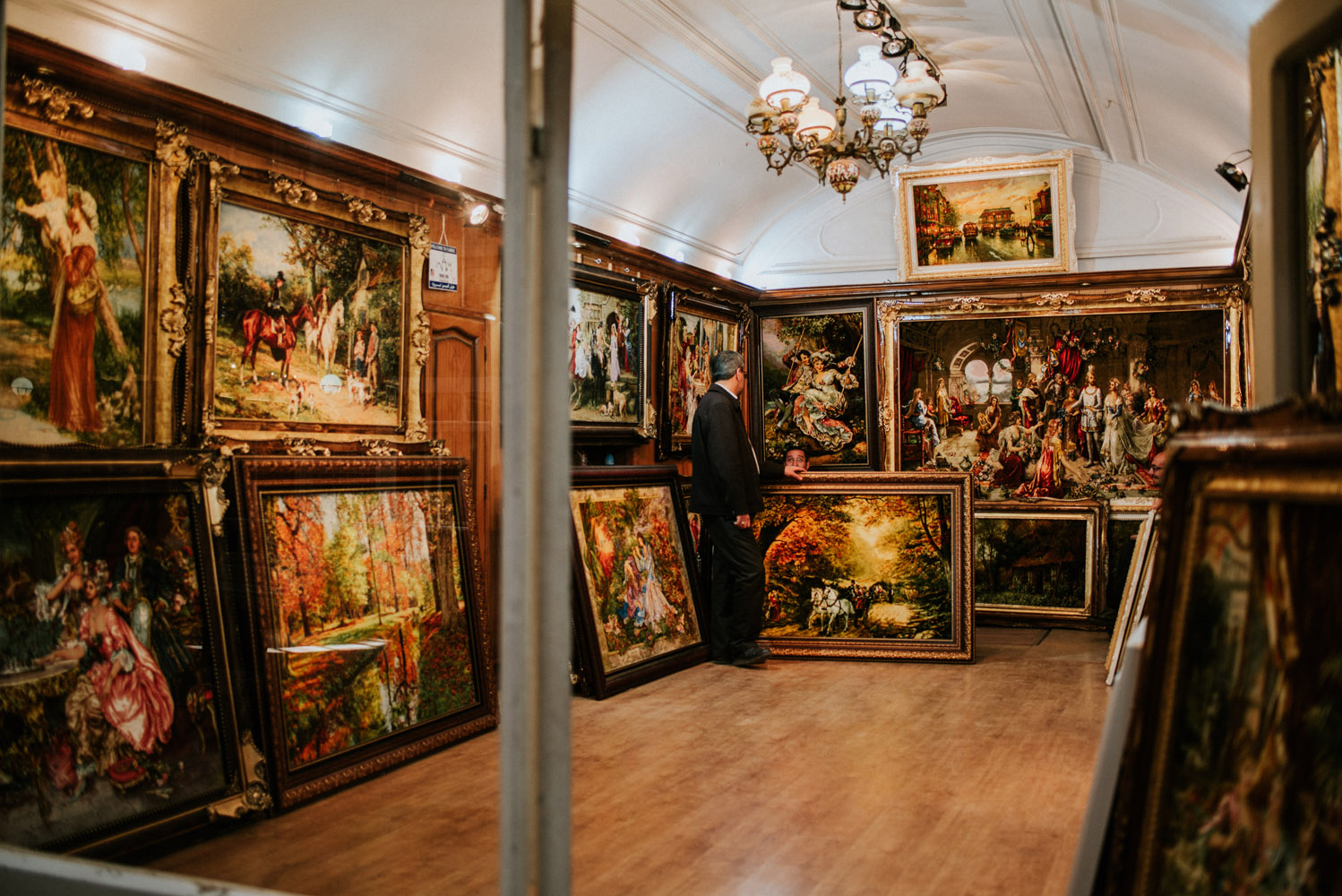 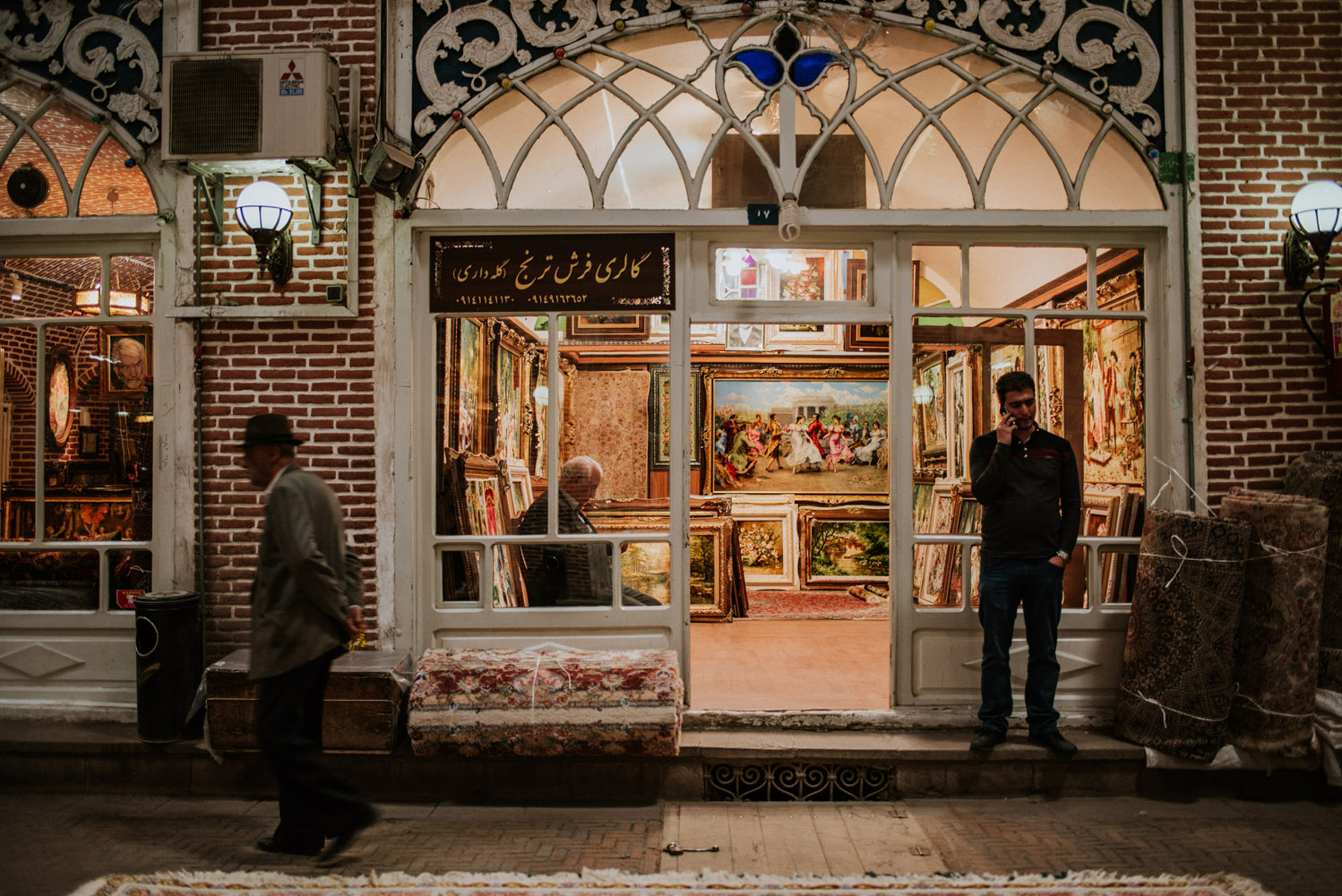 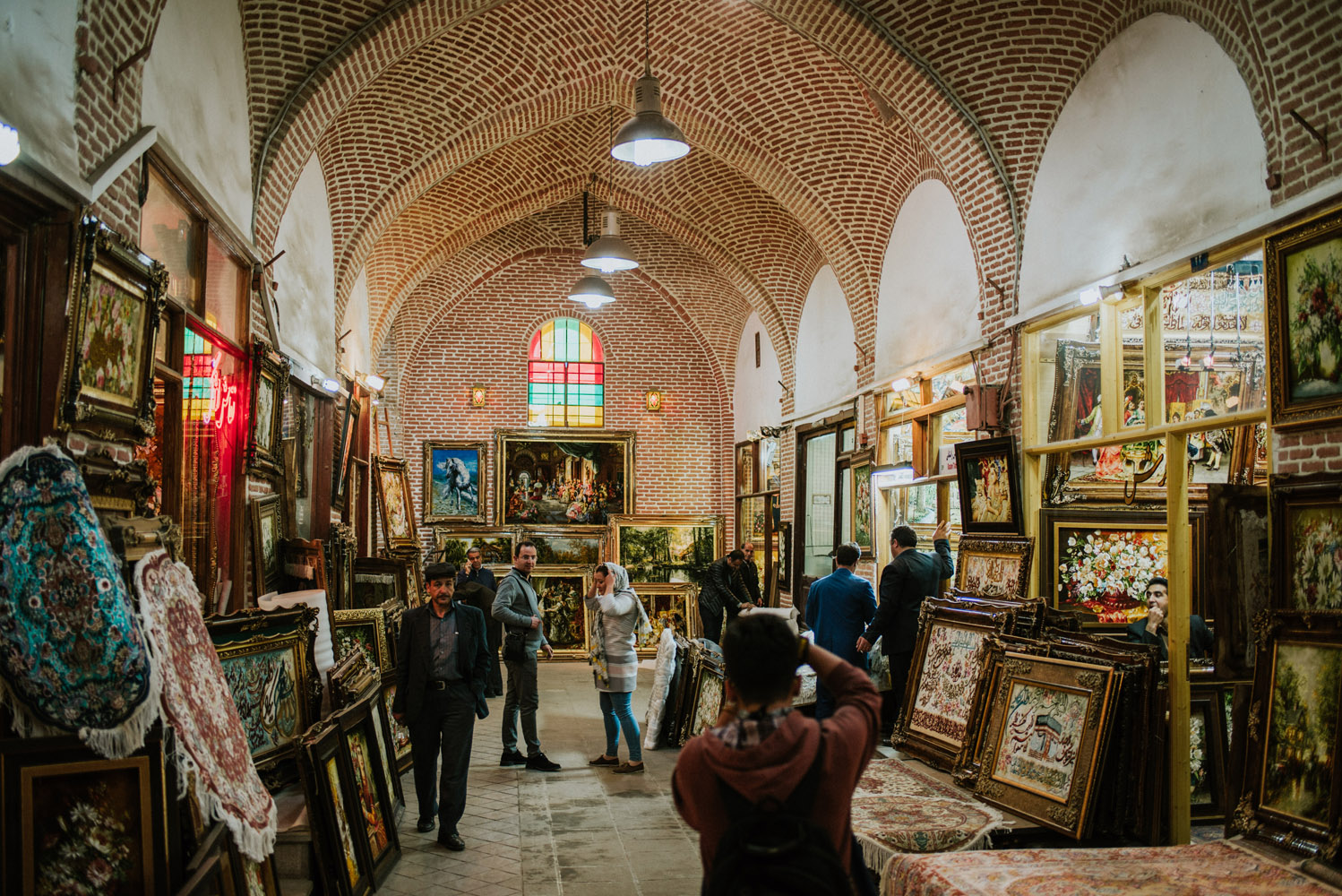 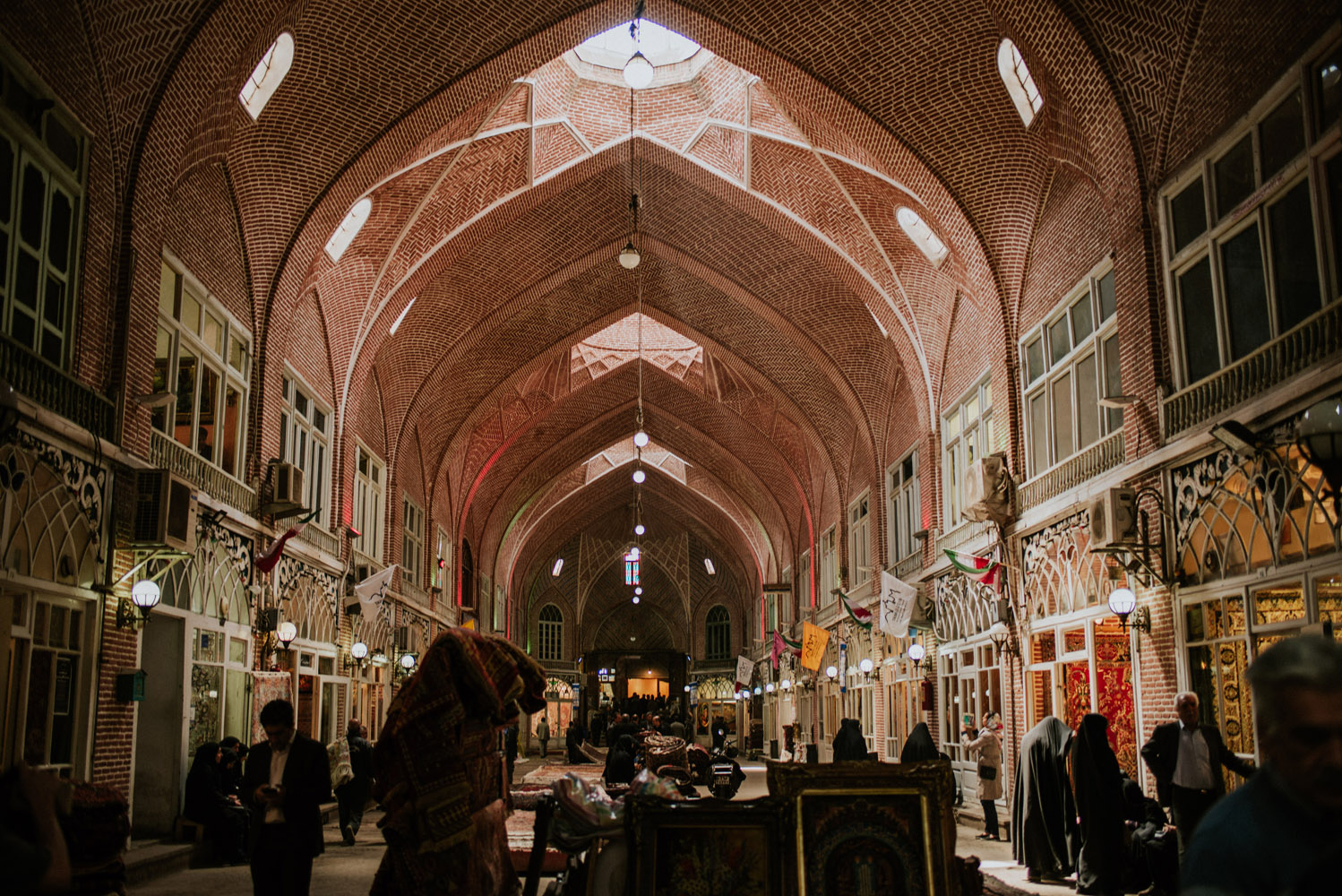 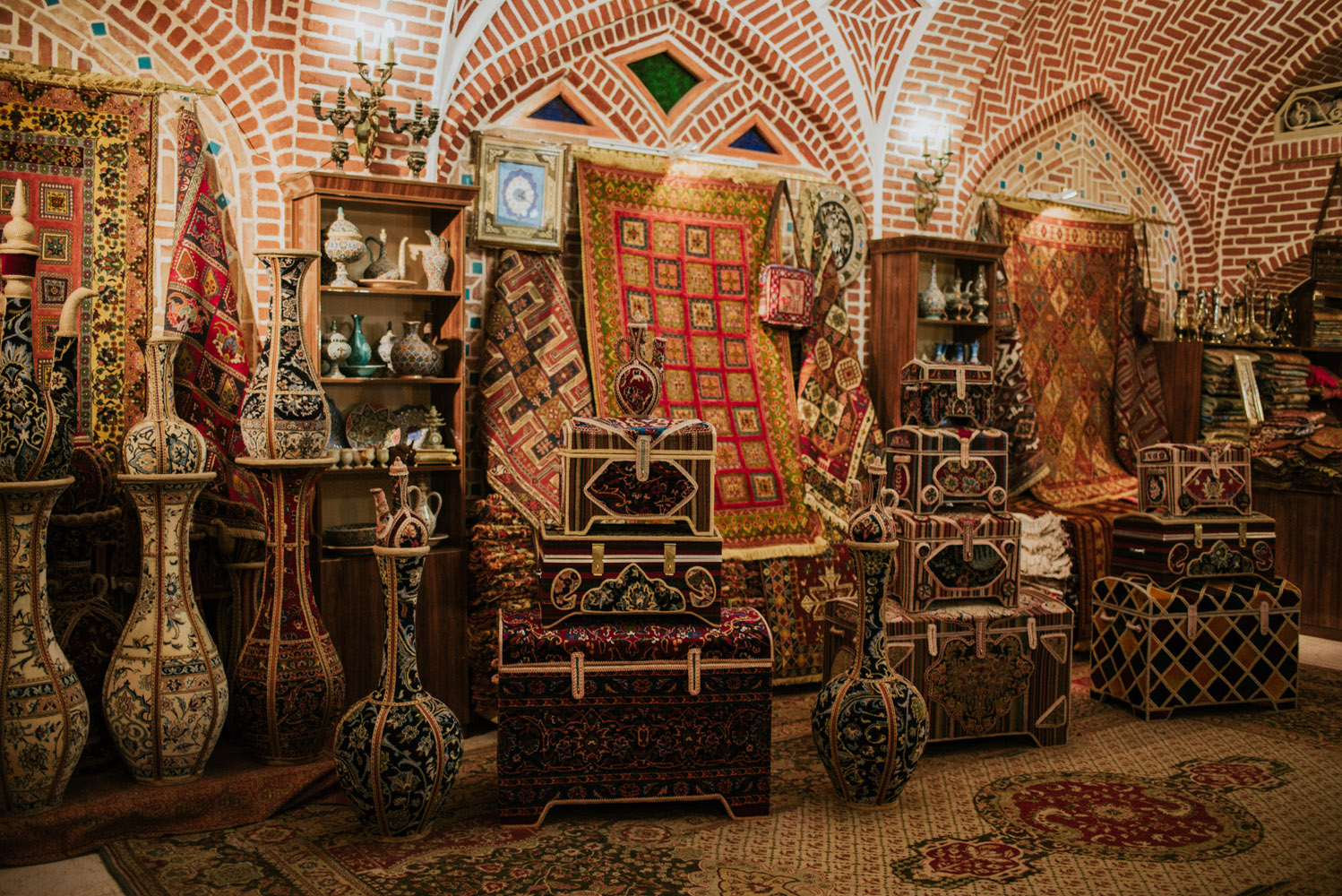 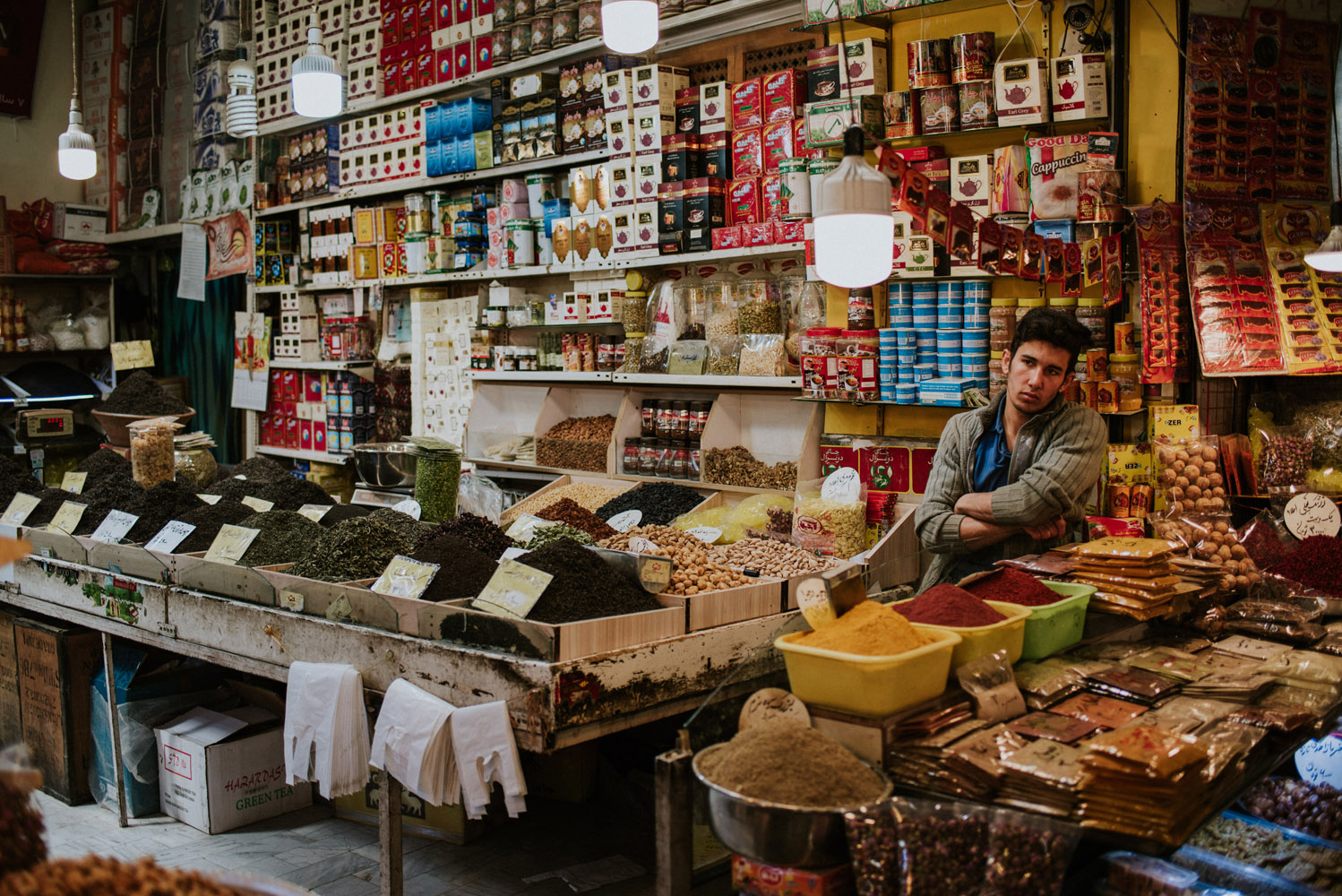 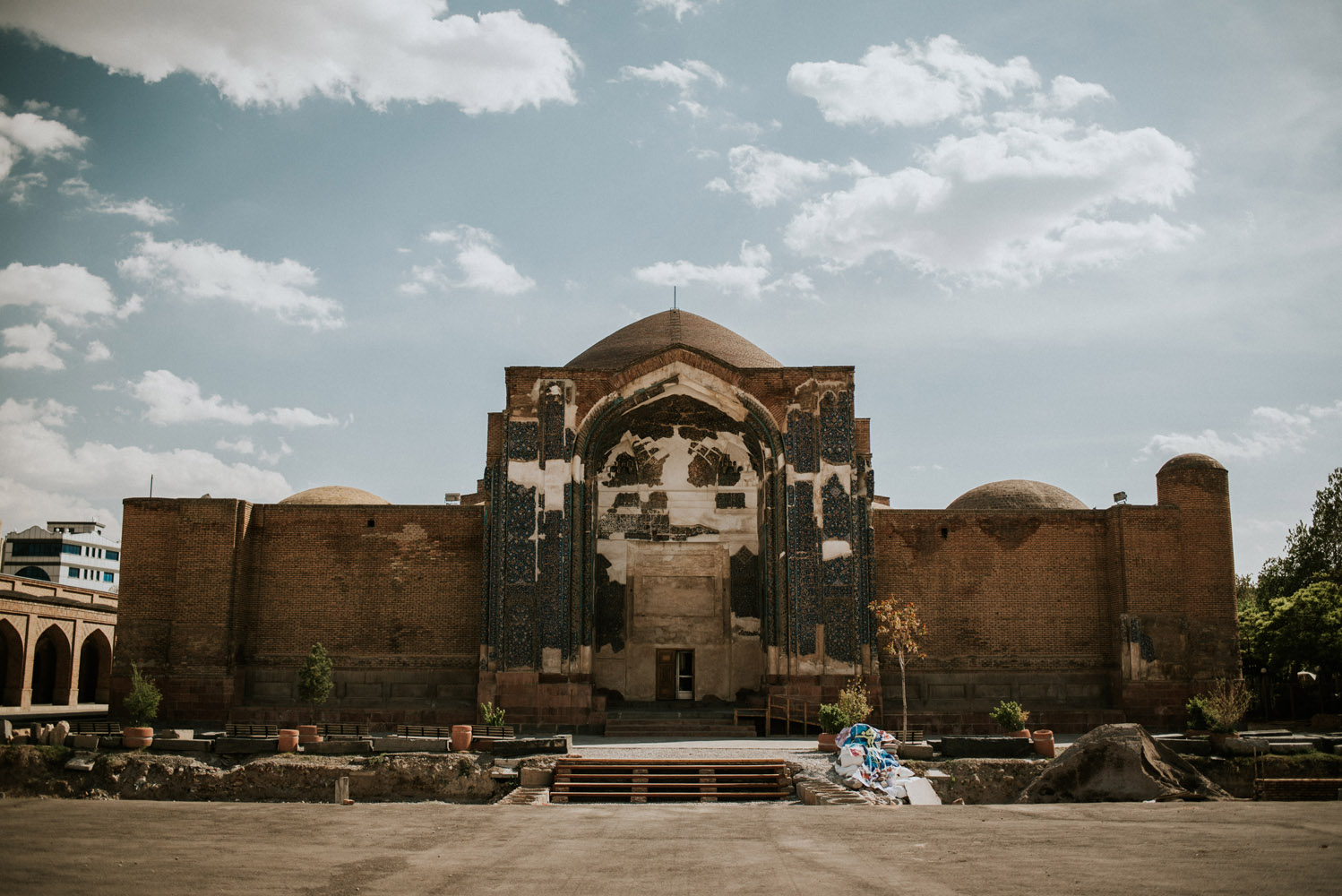 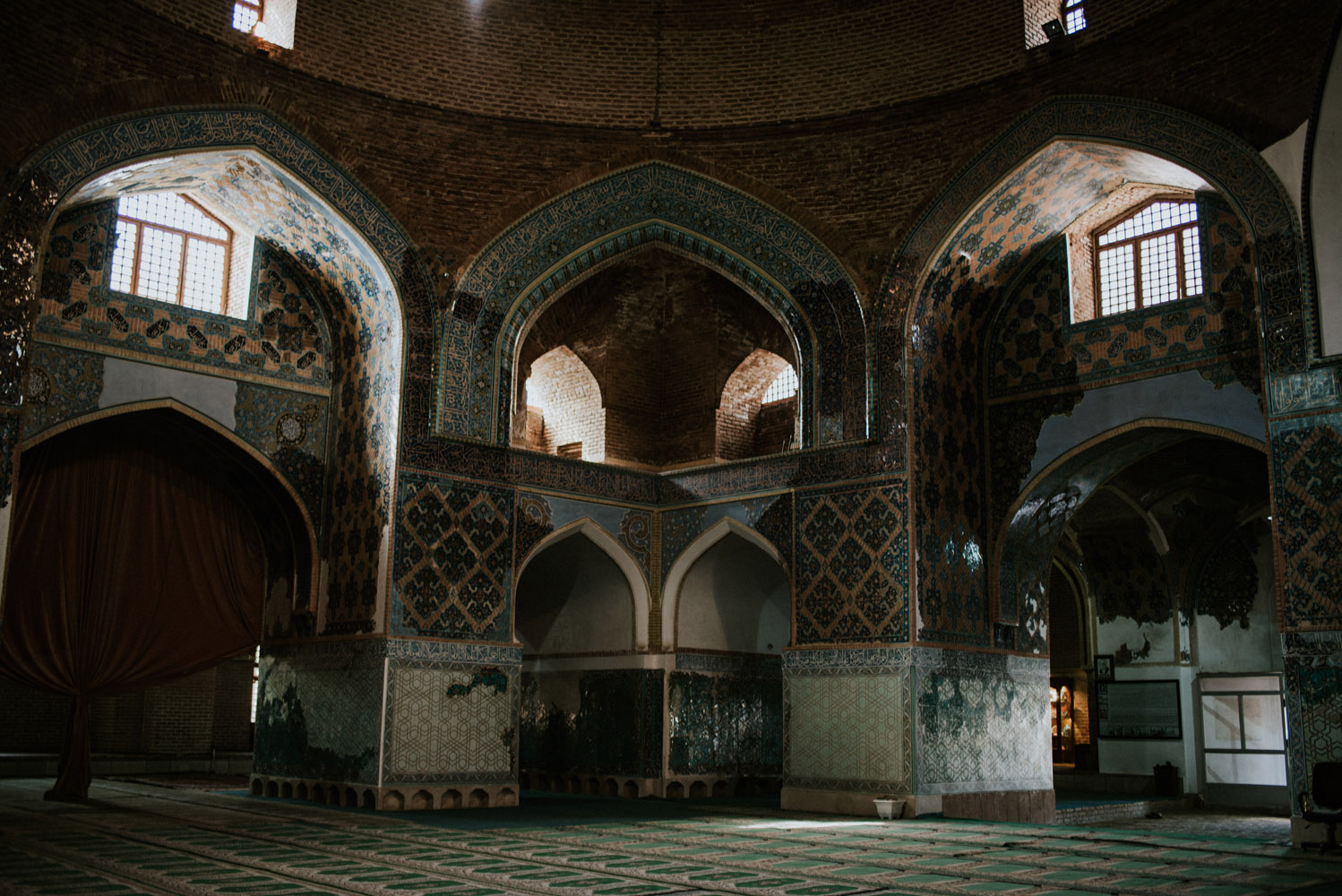 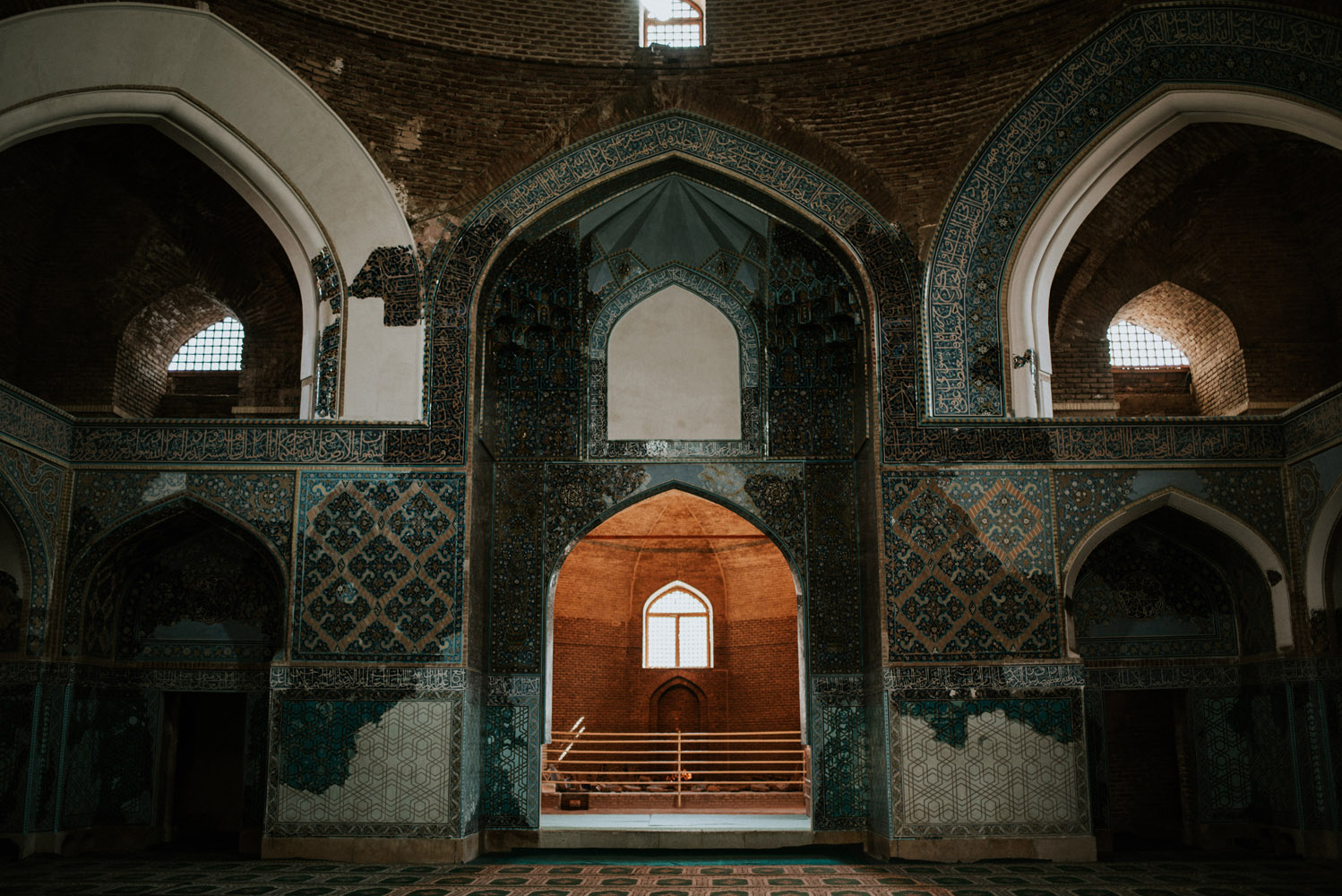 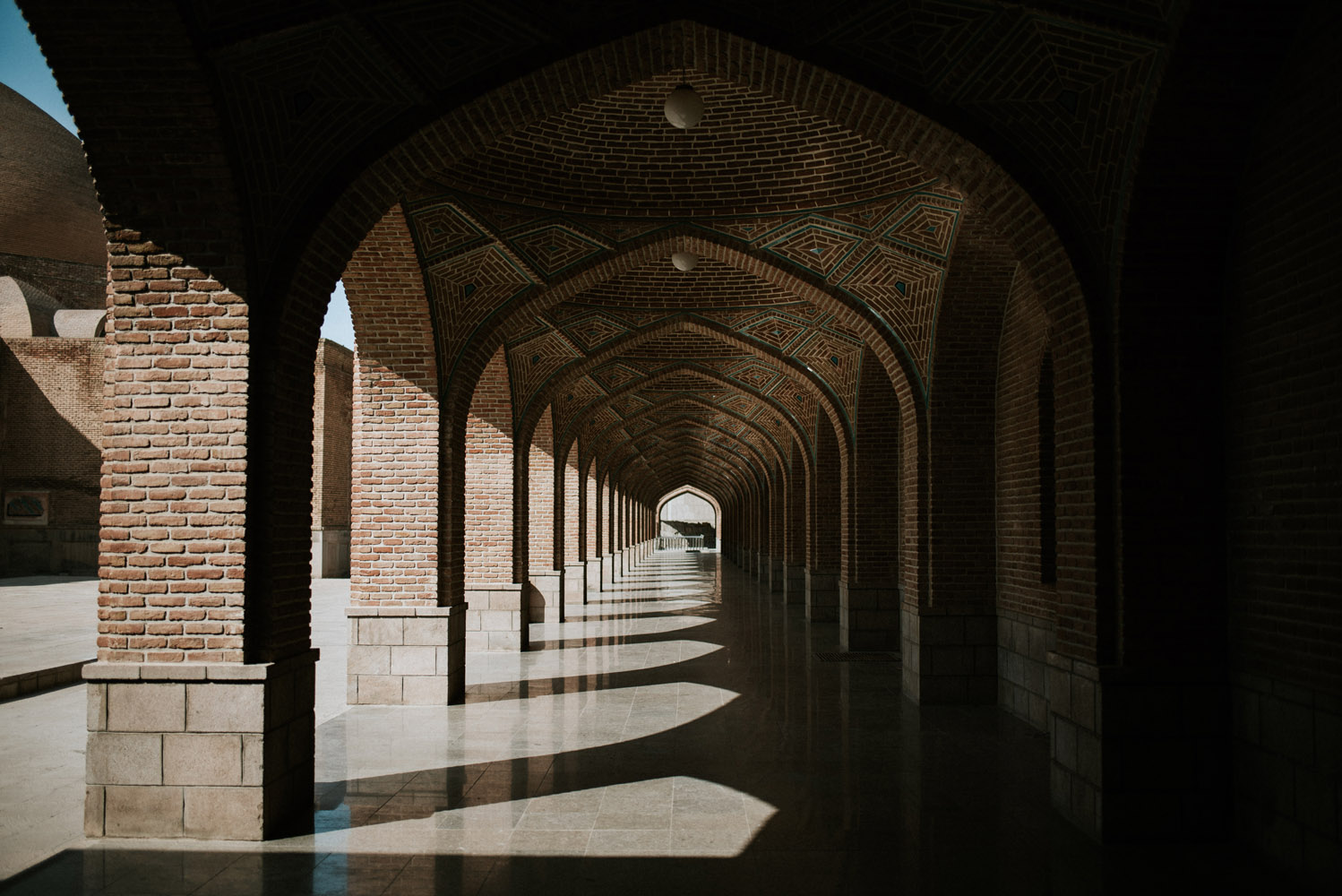 In polish “Bazylika Mariacka“, it’s one of the biggest brick churches in the world. The building began in 1343, it was numerous times extended and changed until it was completed in 1502. Inside the basilica there is a room for about 25 000 people, which at the time if it’s completion was more than half of city’s population. It is located in Gdańsk’s Main City district at 54°20’59″N 18°39’11″E.

In 1945 because of fights during second world war, 40% of domes collapsed, part of the paintings, sculptures and altars were destroyed and moved away. Organs were also destroyed.

There are 409 steps to reach the top of bell tower. First 150 steps are narrow spiral stairs that look like this.

You then are at the roof of the basilica, above the domes. Roof is under renovation, hence you can see parts of roof covered just with foil.

Upon that you enter the stairs in the bell tower itself.

At the top you can see the panorama of Gdańsk.

Western view: you can clearly see the Piwna (beer) street and the Grand Armory at it’s end. To the left of it and further away you can see Katownia and Brama Wyżynna (High gate),

Southern view: the tower with a clock is the Main City Town Hall, located at Long Lane. At Long Lane you can see tenements called kamienica (plural kamienice).

East view: you can see mainly the rear of St. Mary’s Basilica, Mariacka (St. Mary’s) street right behing it and Św. Ducha (Holy Spirit) street on the left. On the right you can see Granary Island (with that awful fairy wheel) with a lot of new hotels being build, although river Motława is flowing around it, you can see just it just in the far left side of the picture. Also on the far left you can see St. John’s Church.

Finally north view: the closest buildings are kamienice at Św. Ducha street and almost in the central of the picture – St. Nicholas’ Church. Behind St. Nicholas’ Church (and a row of kamienice) you can see St. Catherine’s Church. In the distance you can see cranes of the Gdańsk Shipyard. The water on the right side of the picture is Motława river.

The inside of the St. Mary’s Basilica.

View of the nave from the babtismal font.

View of modern reconstruction of organs destroyed in 1945. At the bottom you can also see babtismal font.

View at the altar. Unfortunately there is renovation going on from 2017 through 2018, hence the scaffolding. 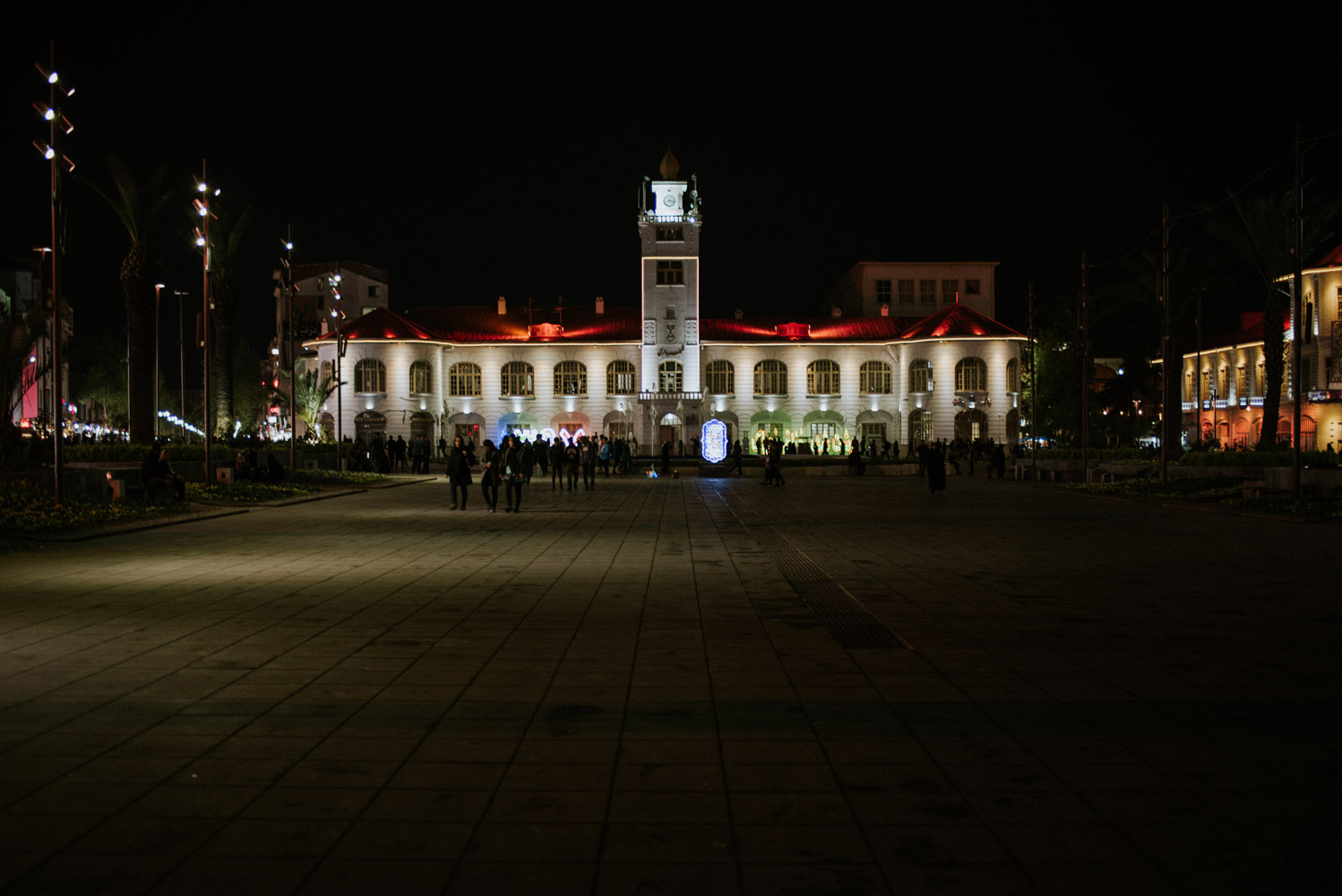 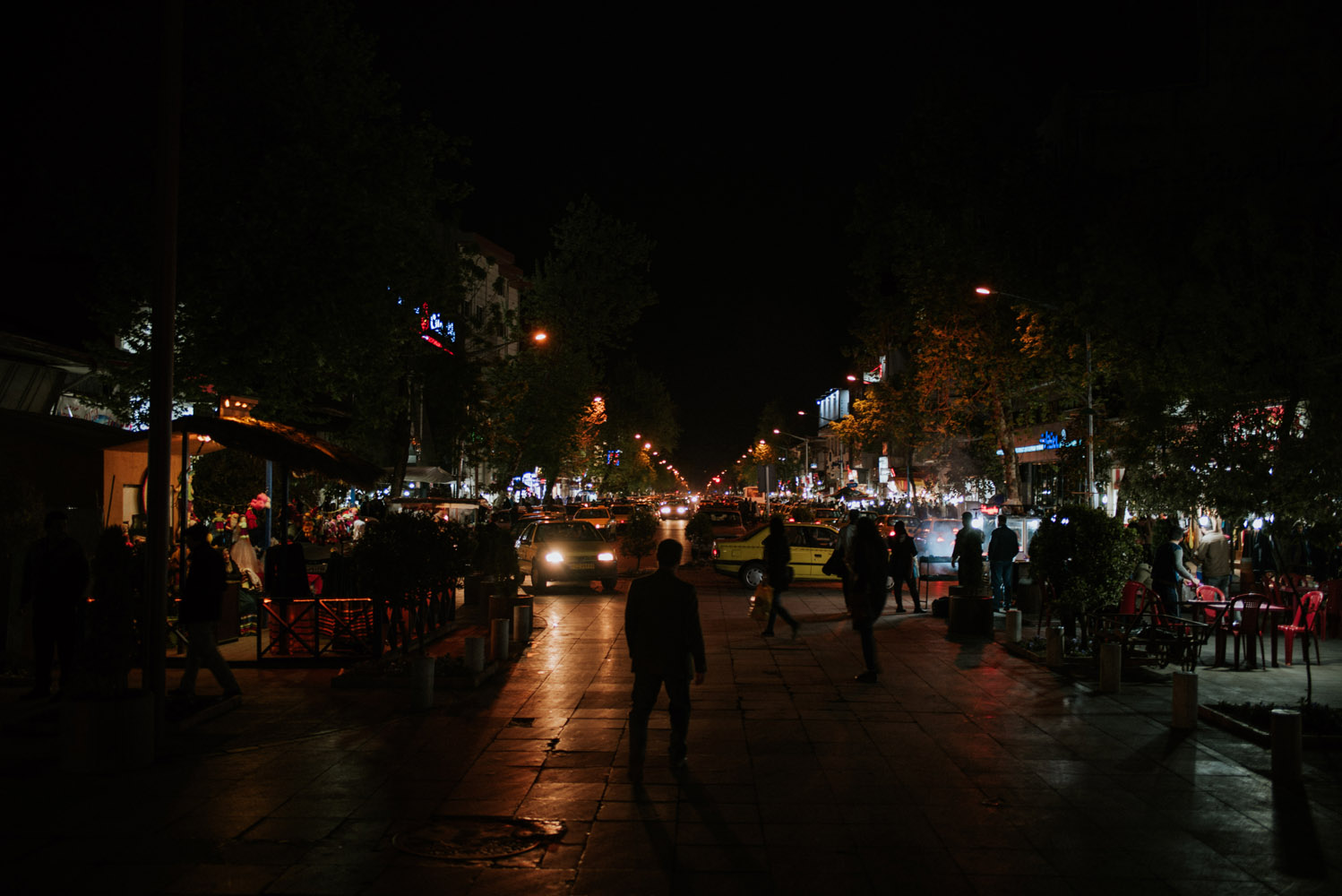 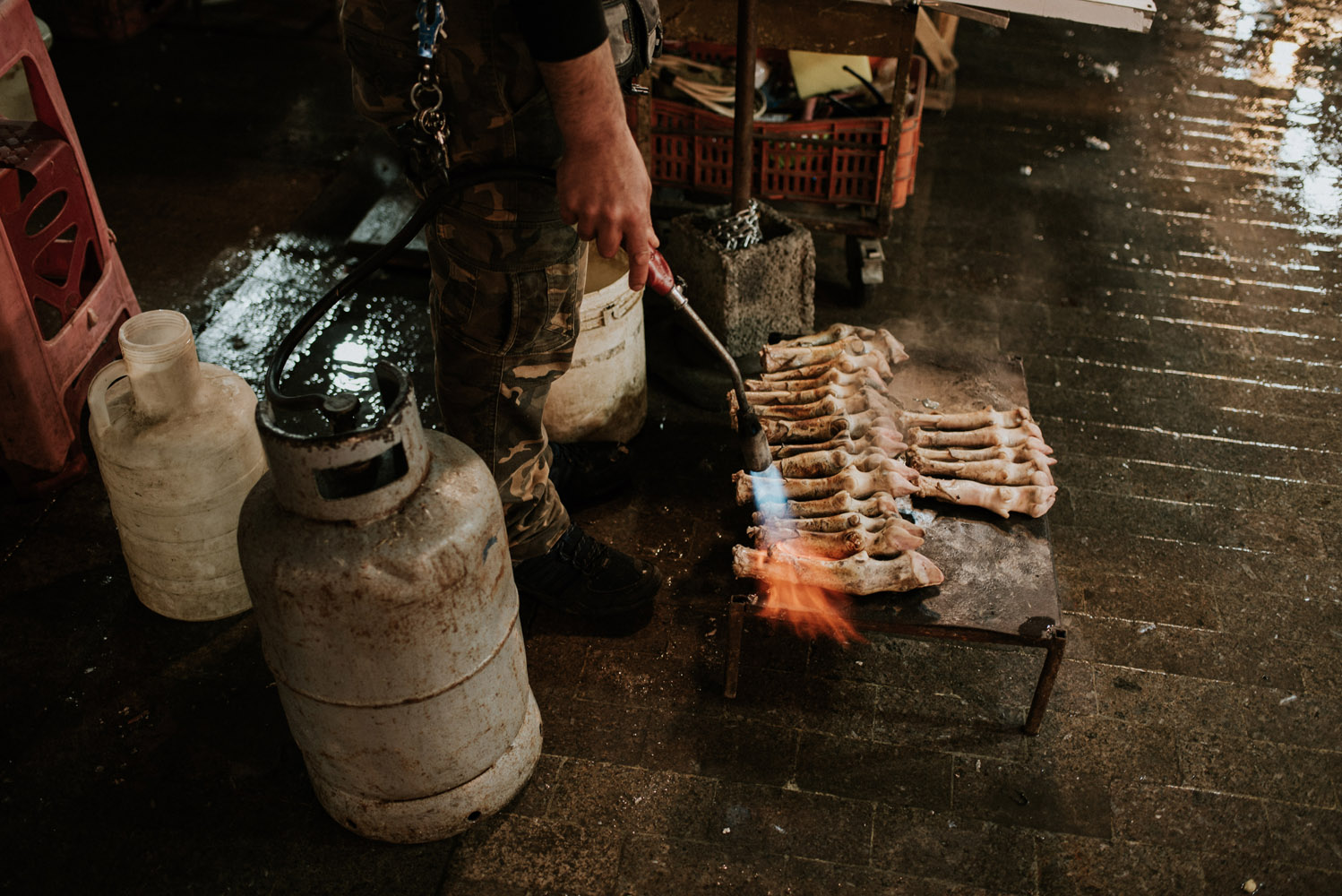 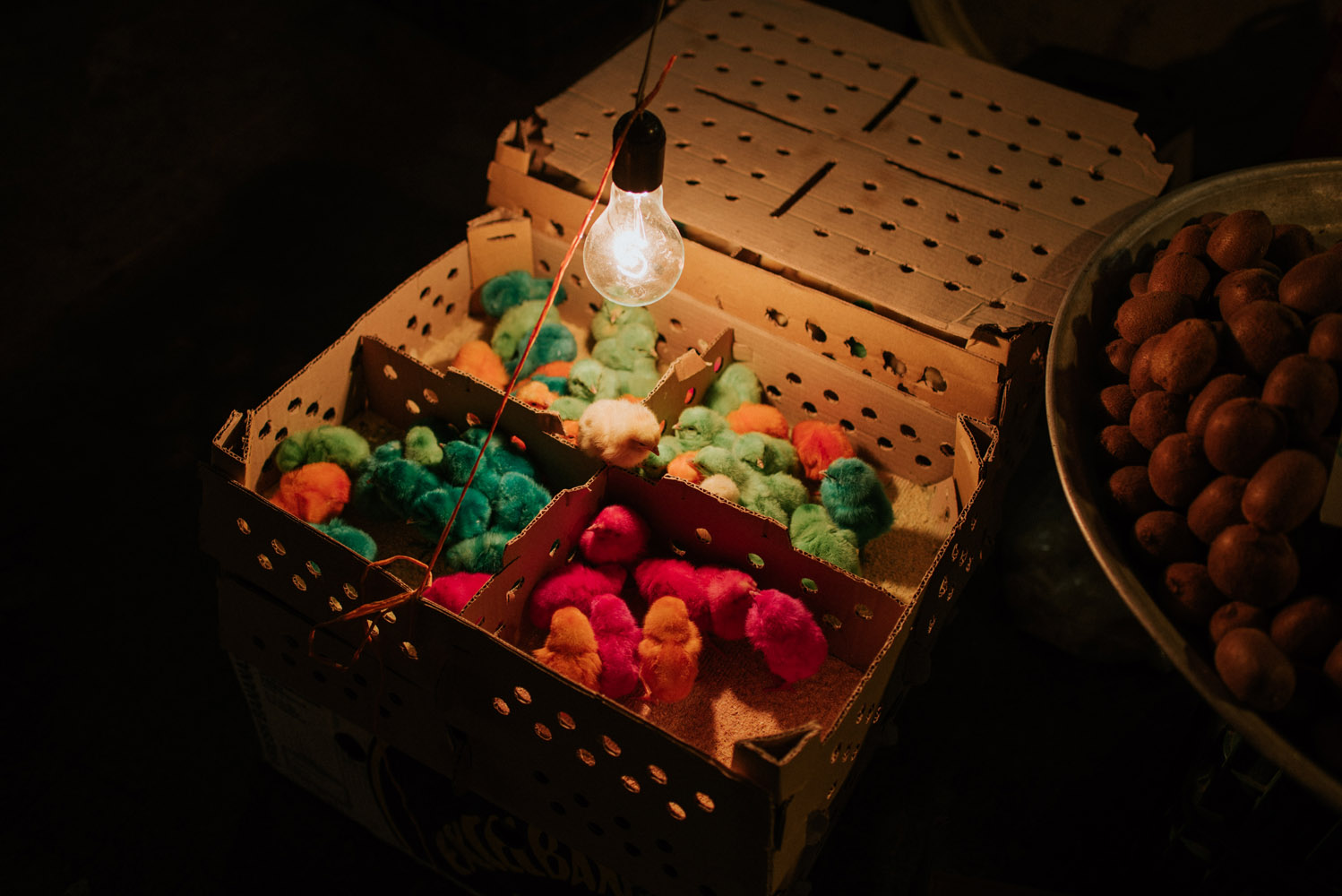 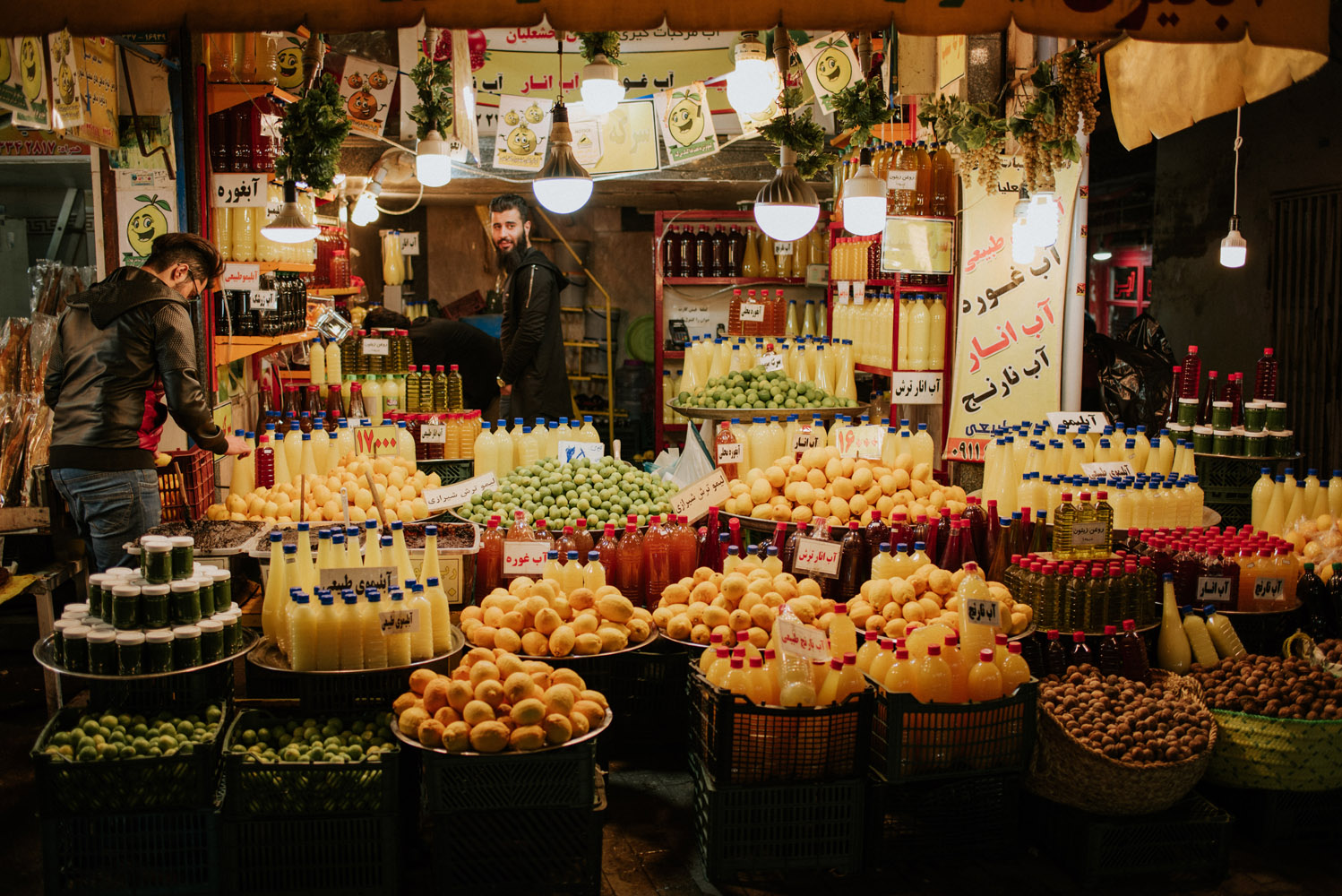 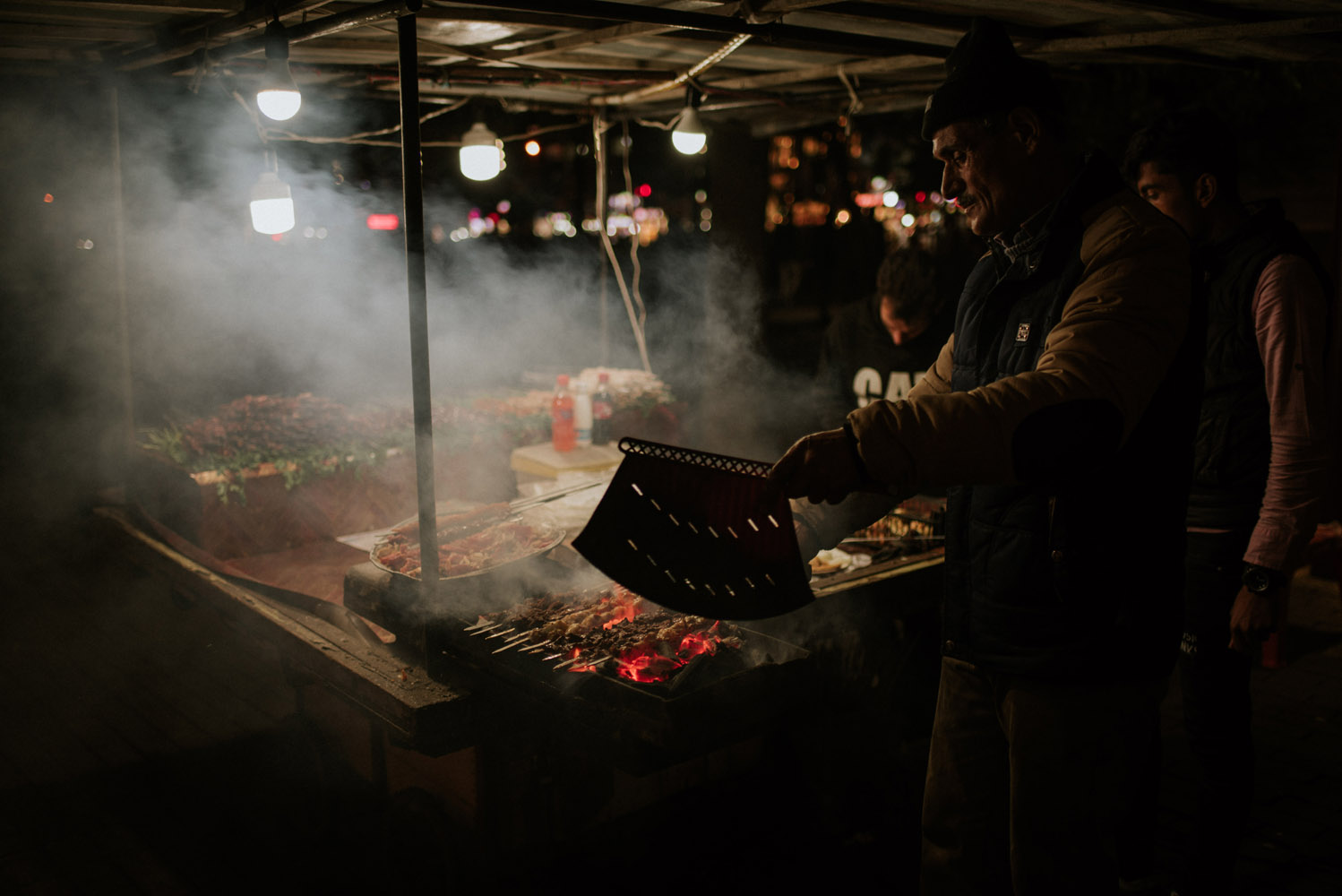 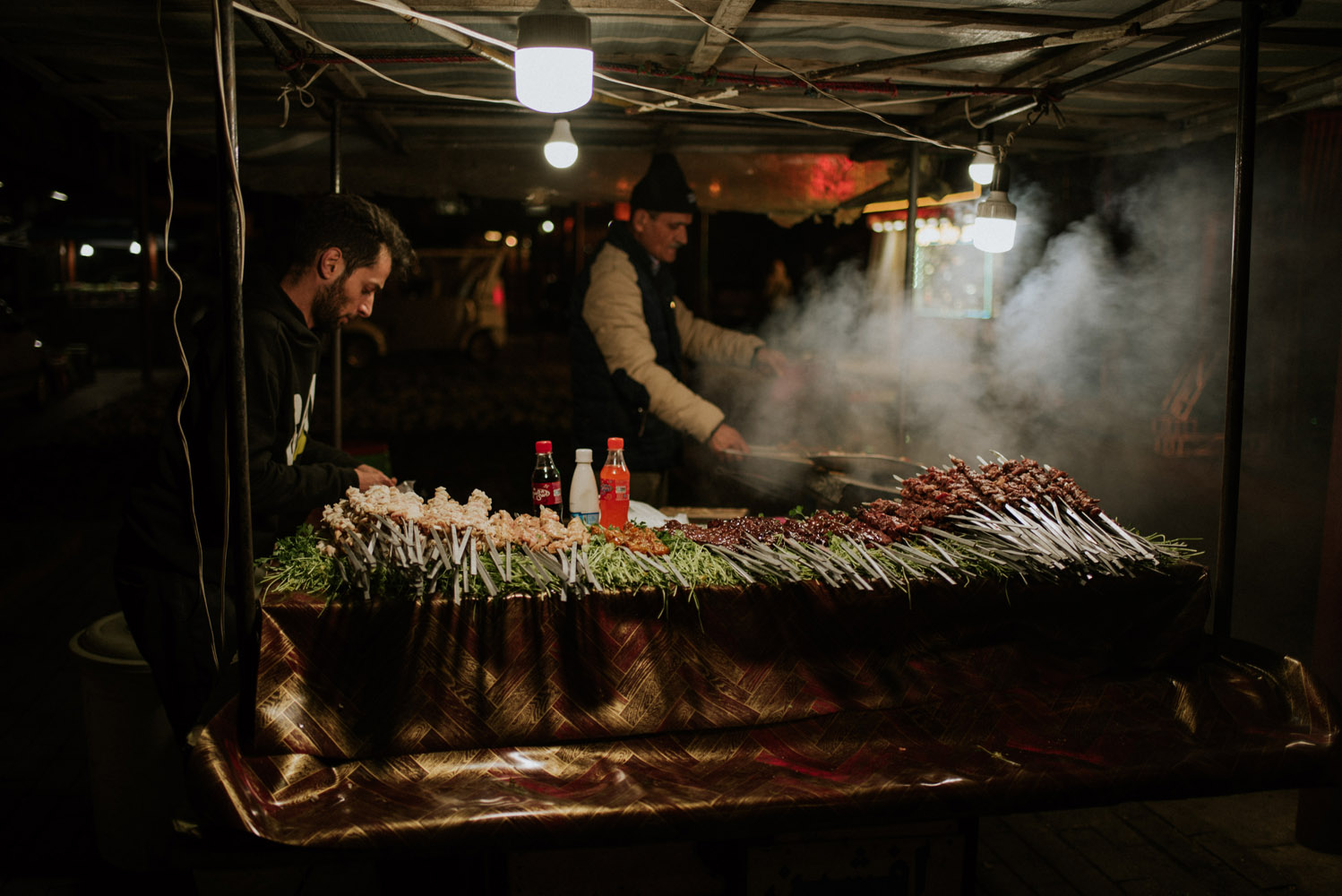 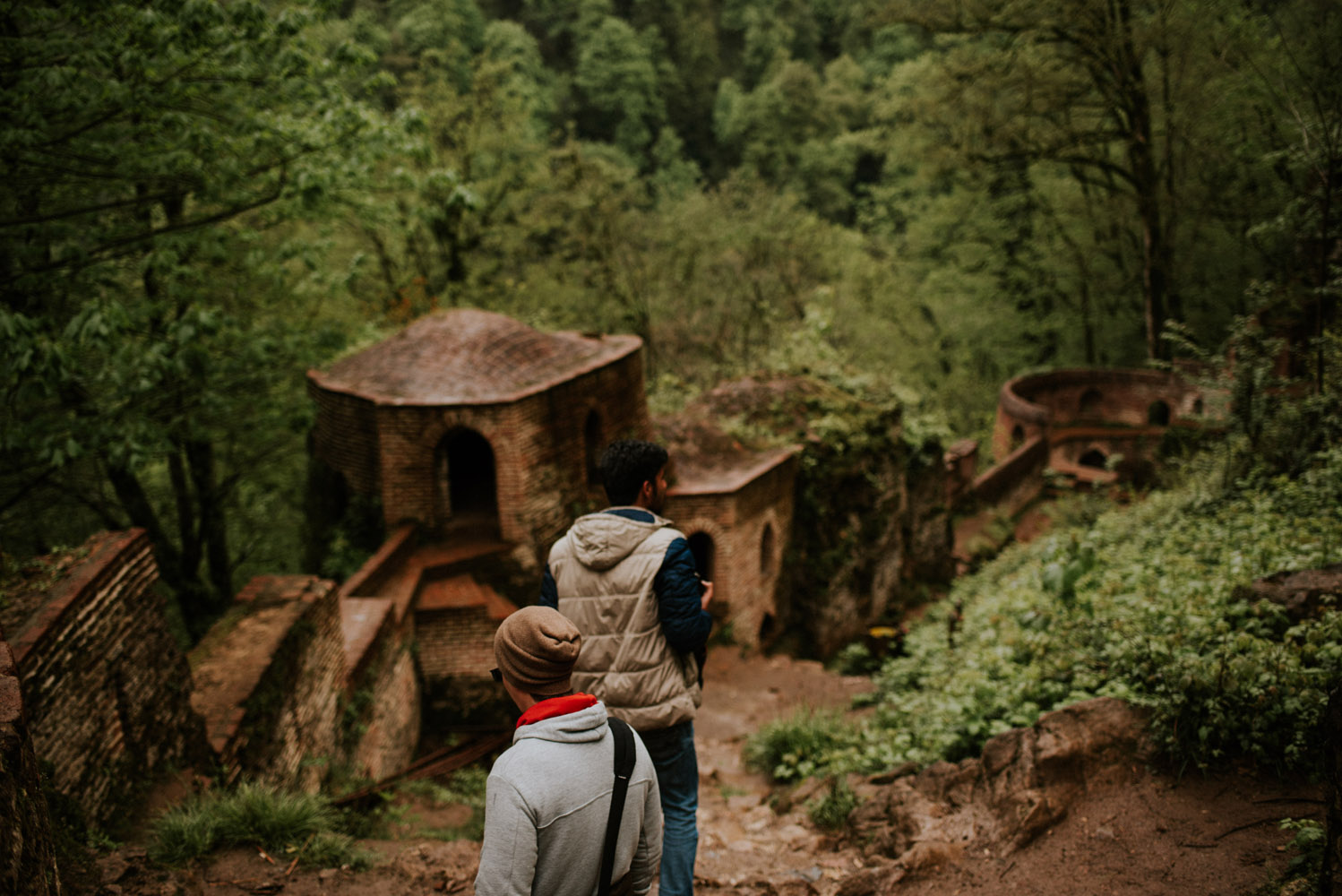 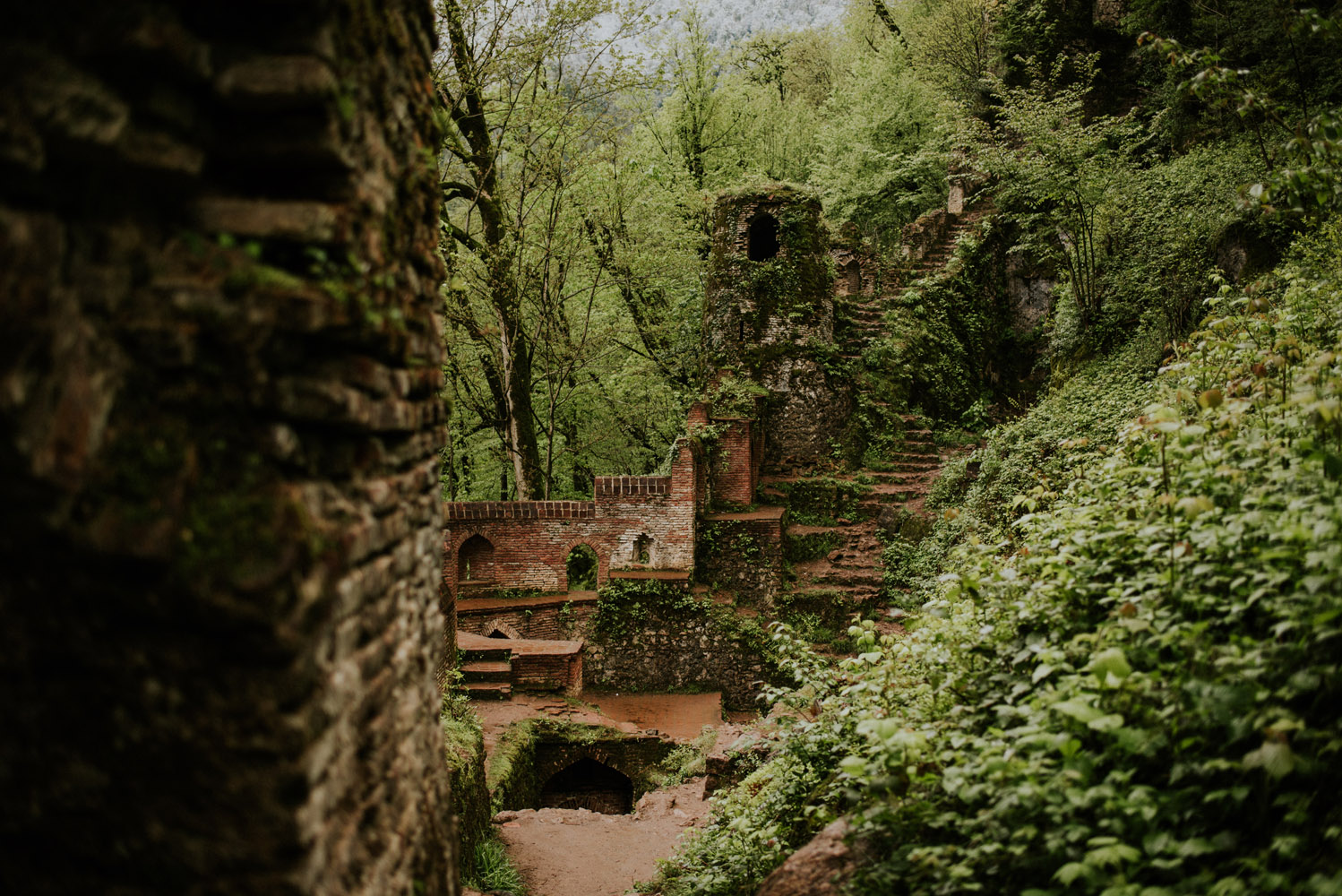 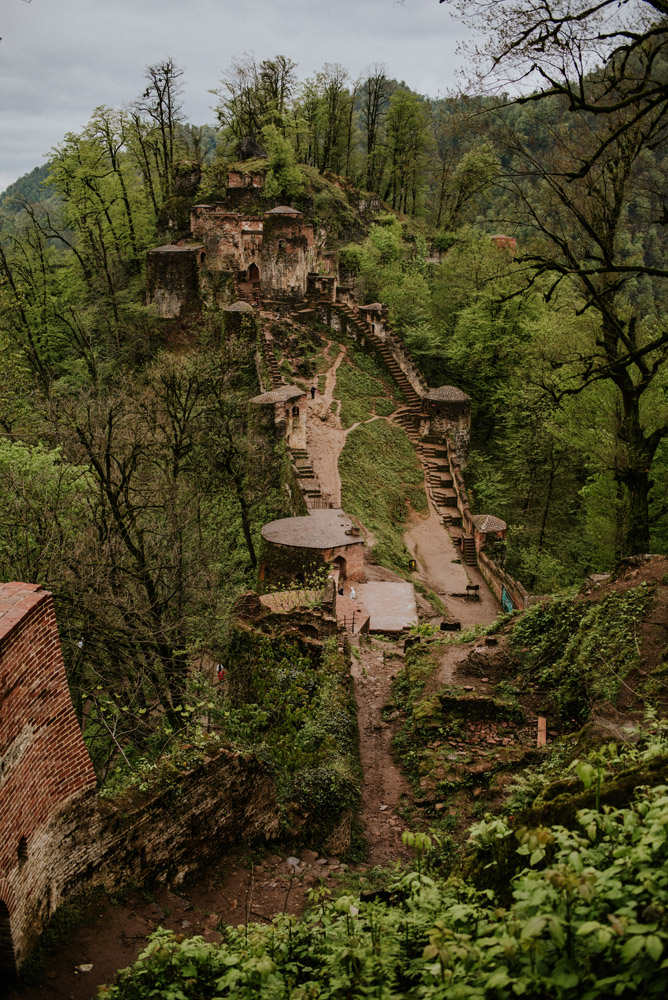 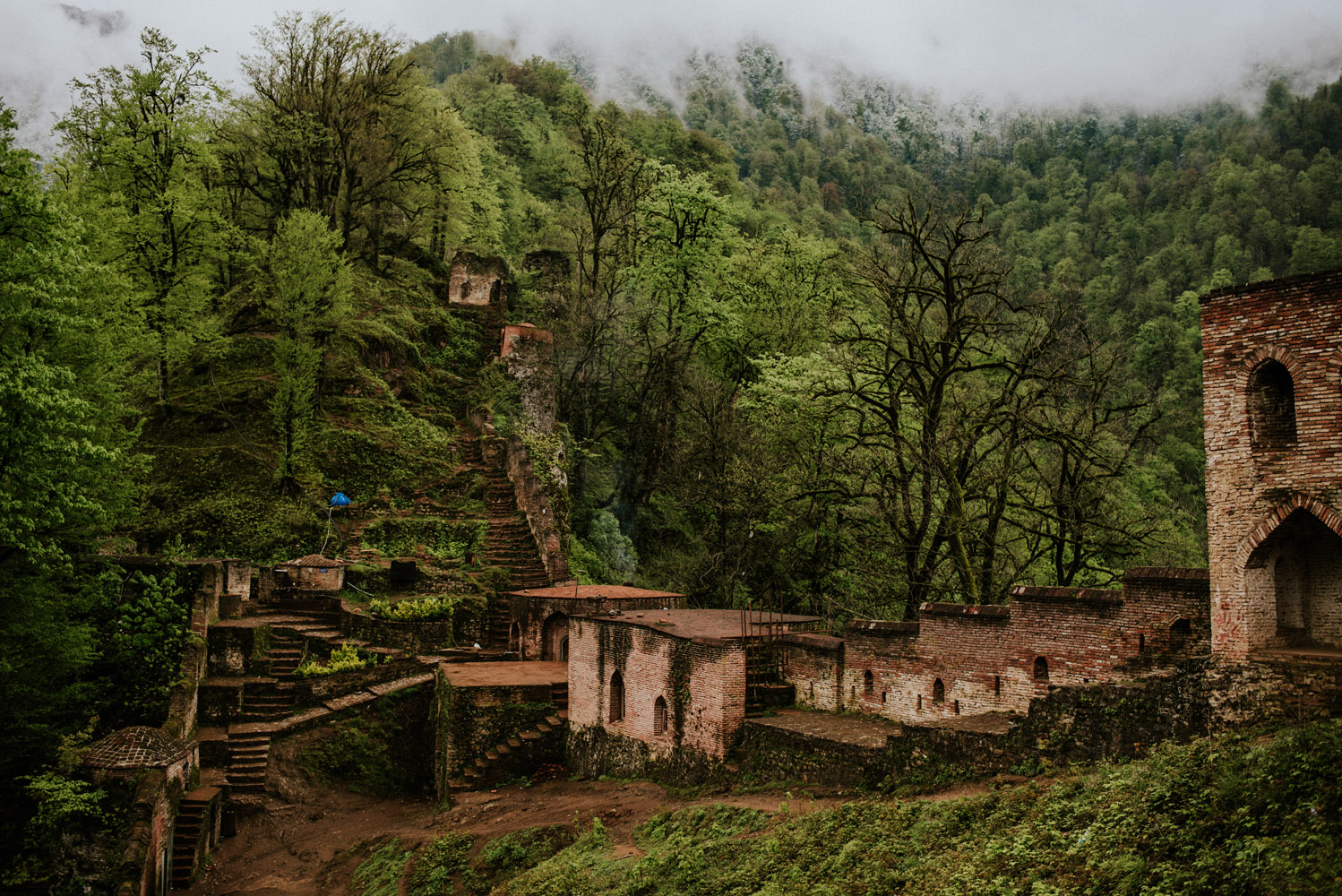 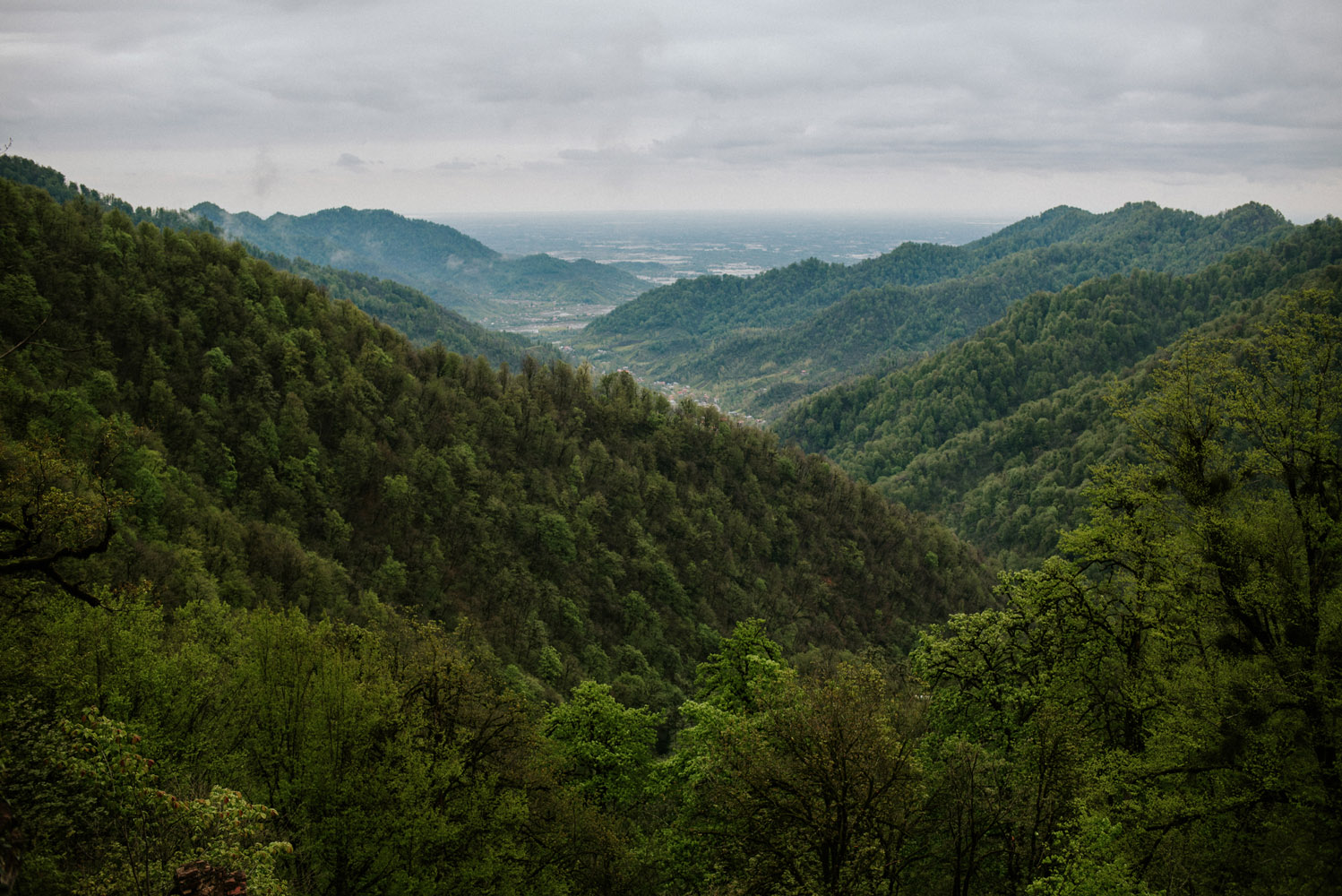 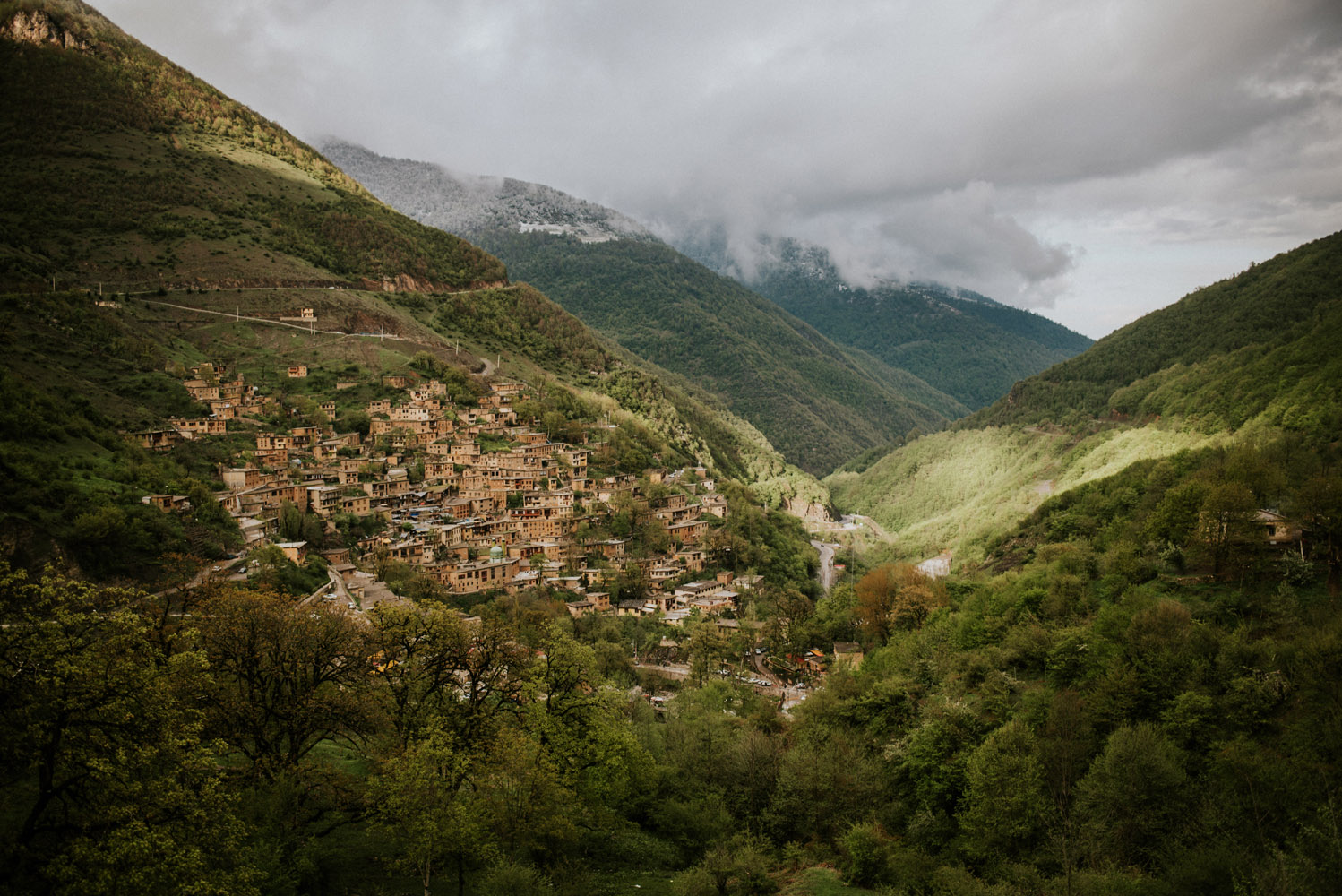