Artus Court was damaged during second world war and today building and inside is partial reconstruction.

Entry ticket to the Artus Court is 10 zł. 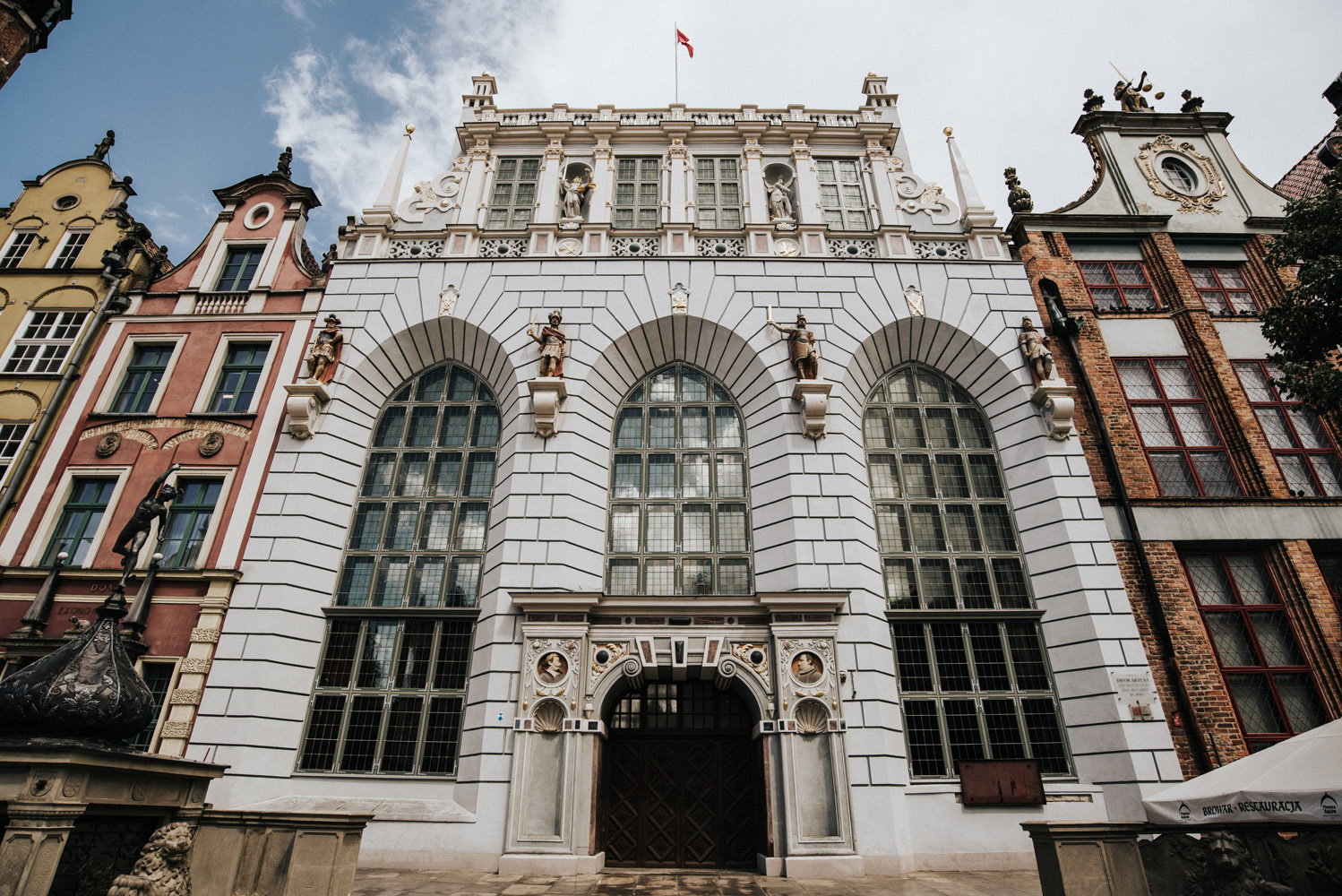 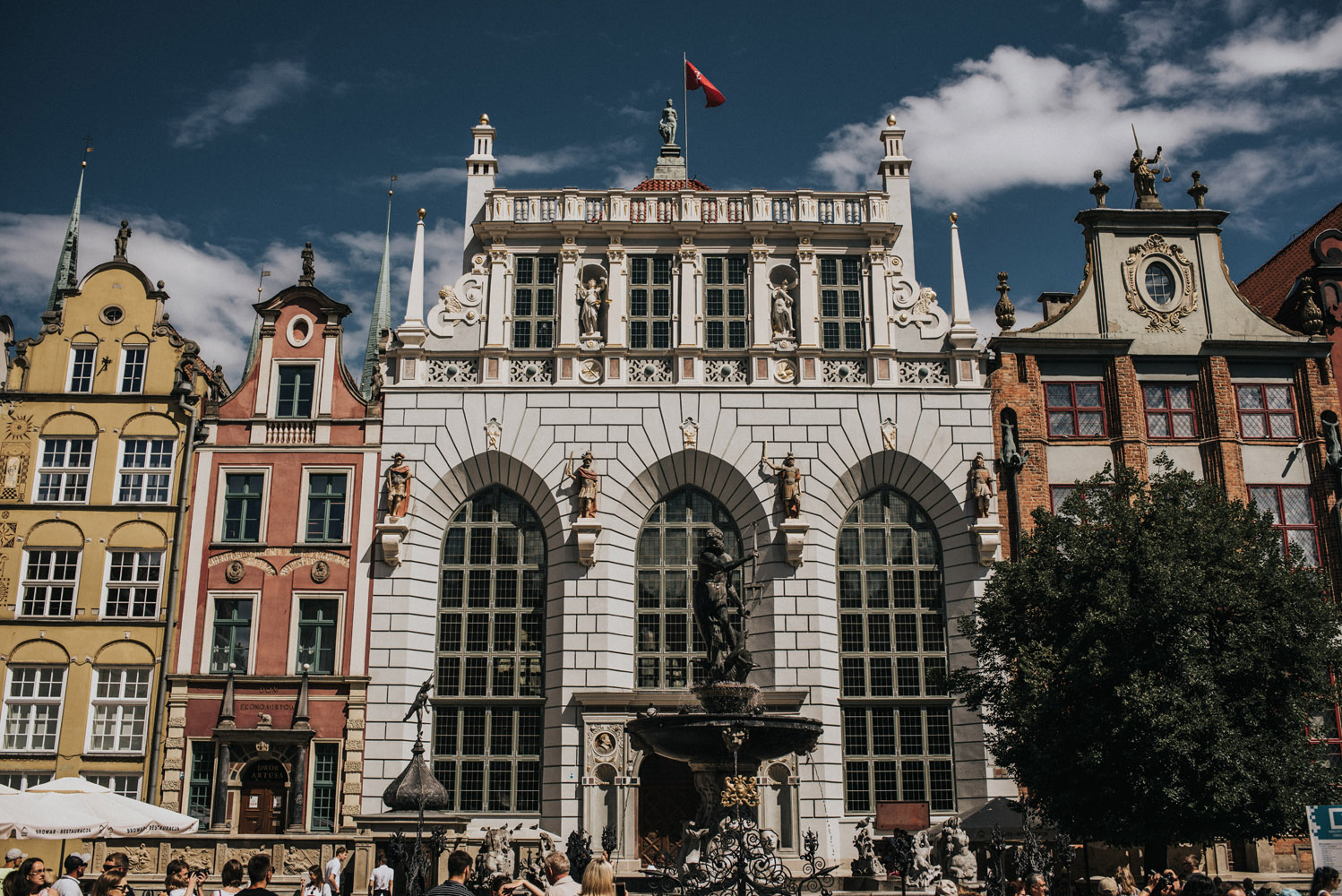 The interior is one big gothic hall. As Gdańsk is a harbour city, ships are often a motive for artist works. 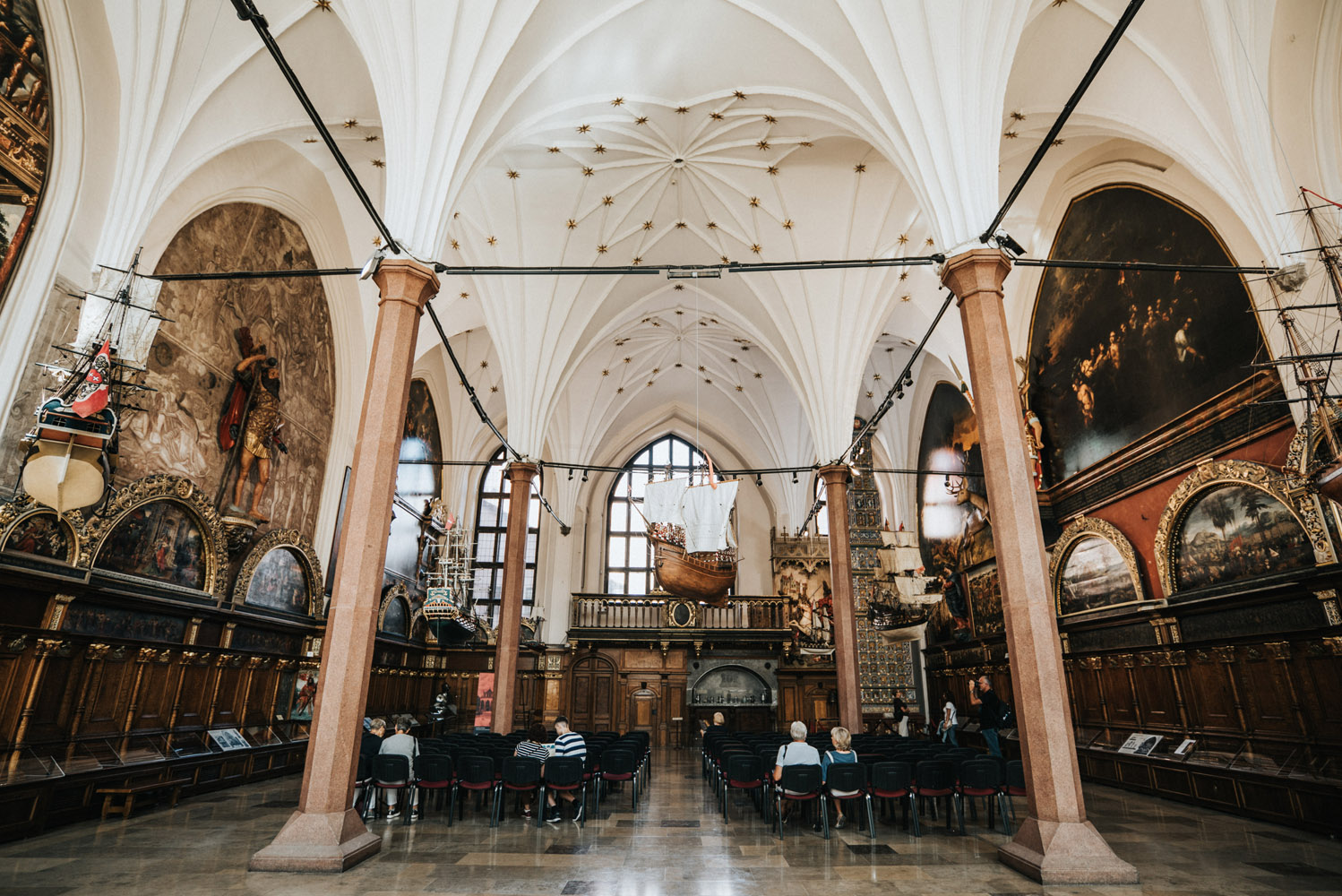 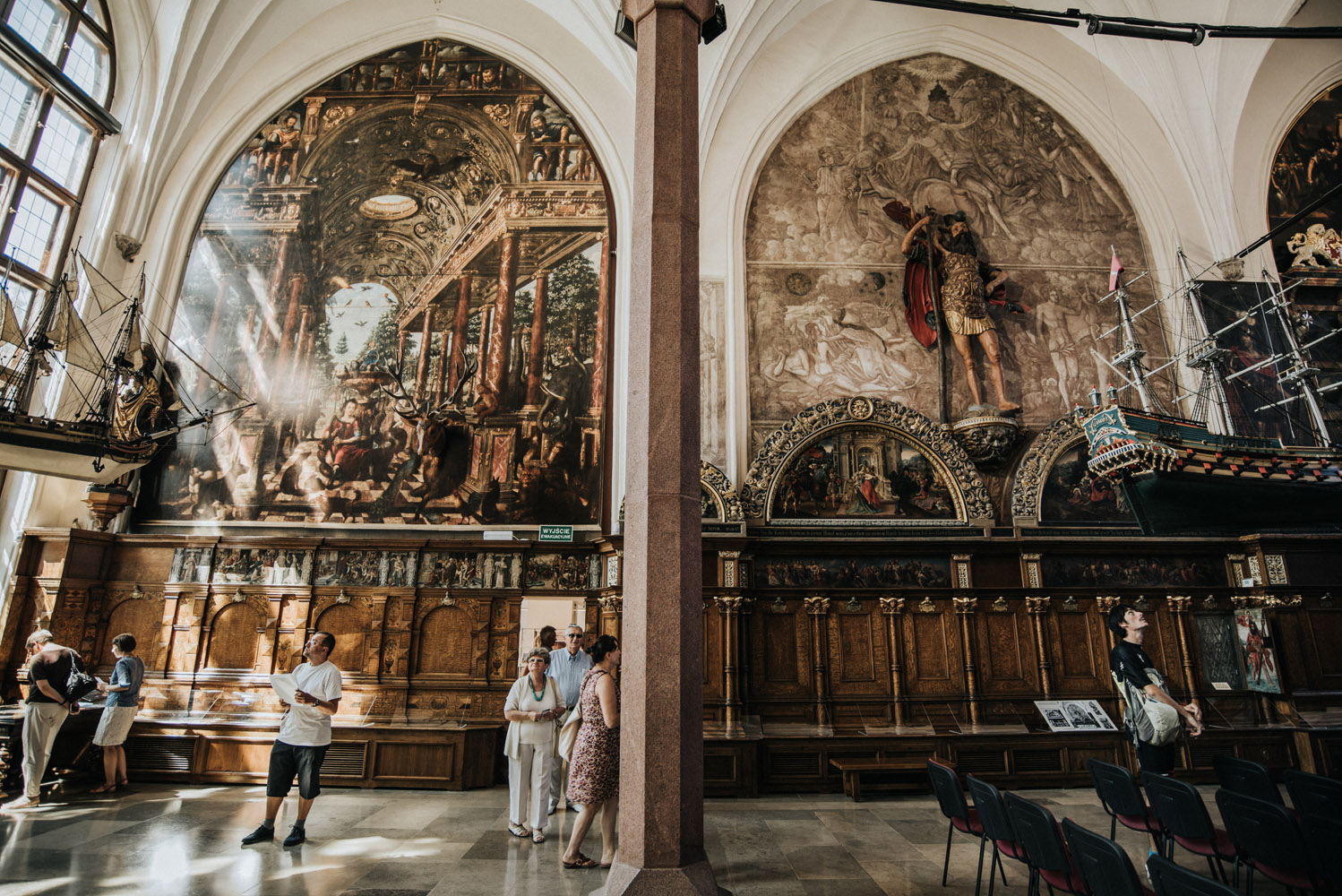 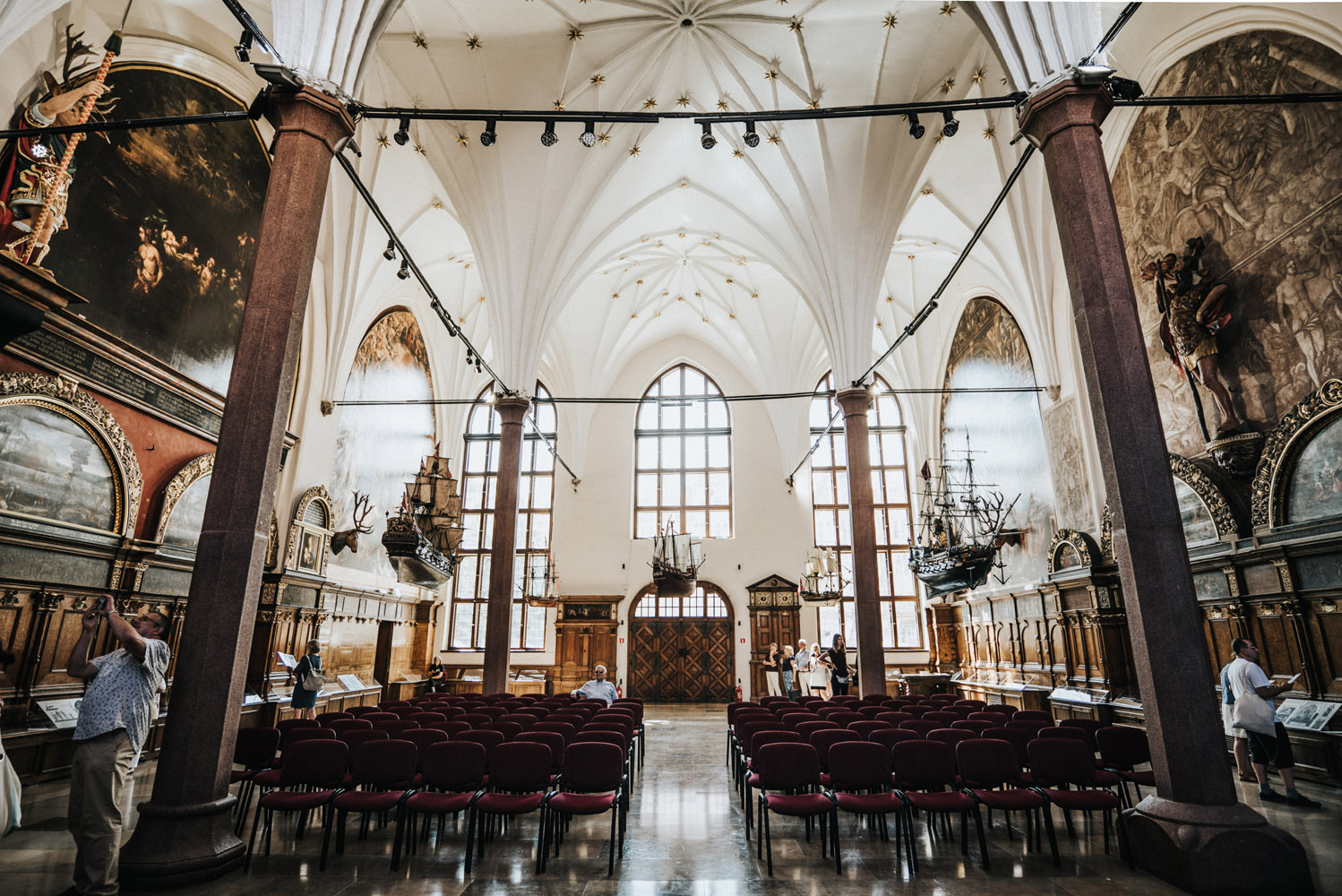 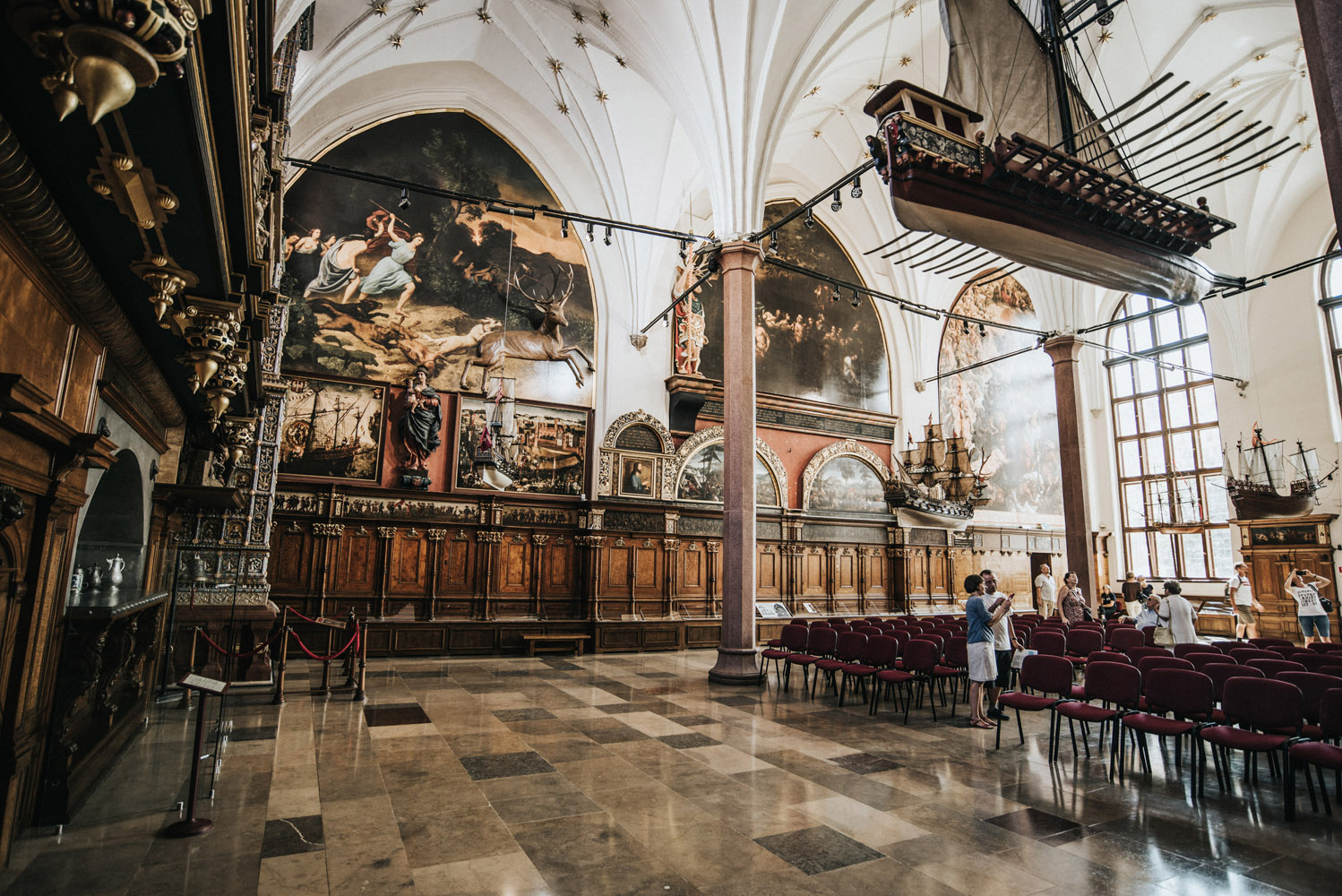 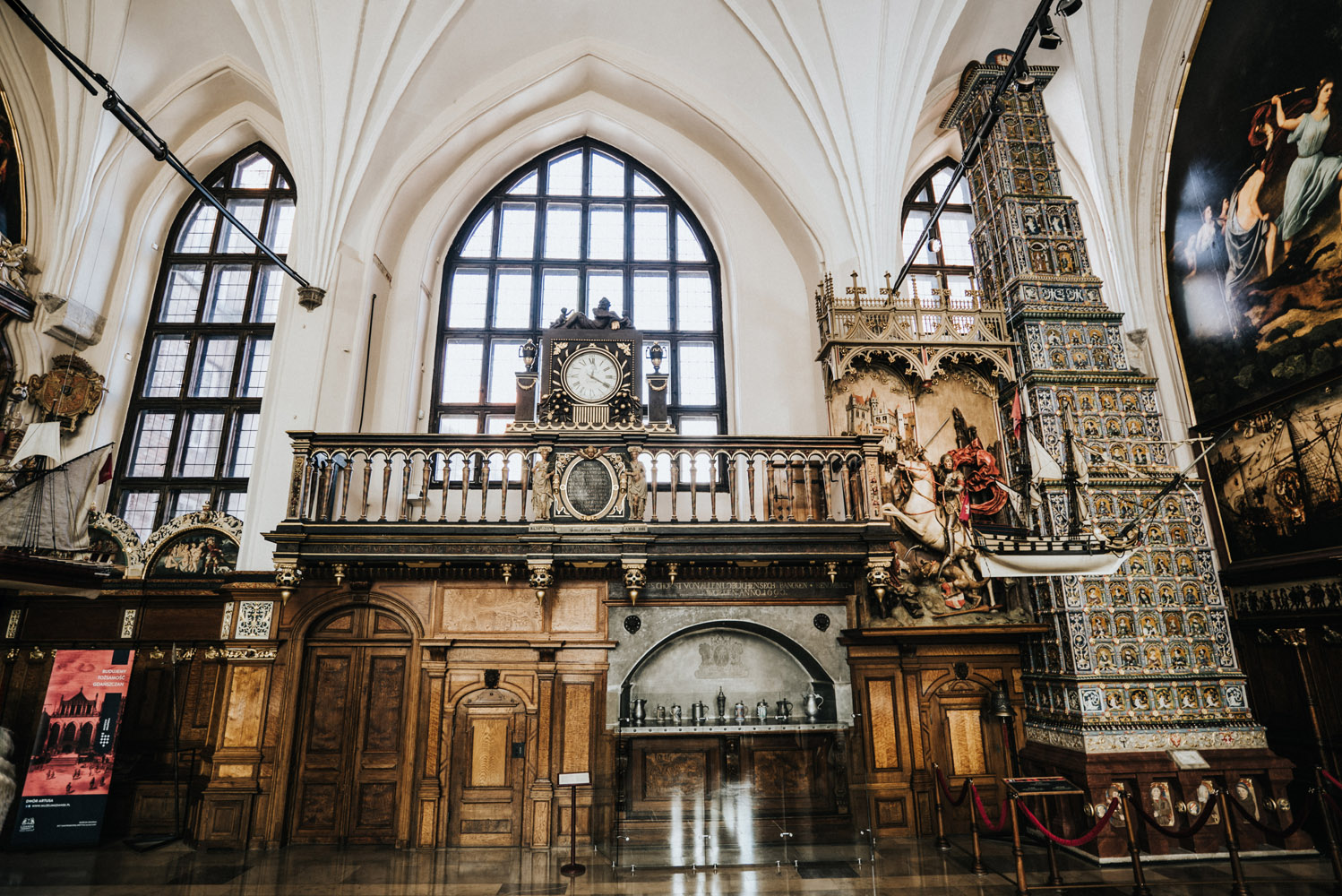 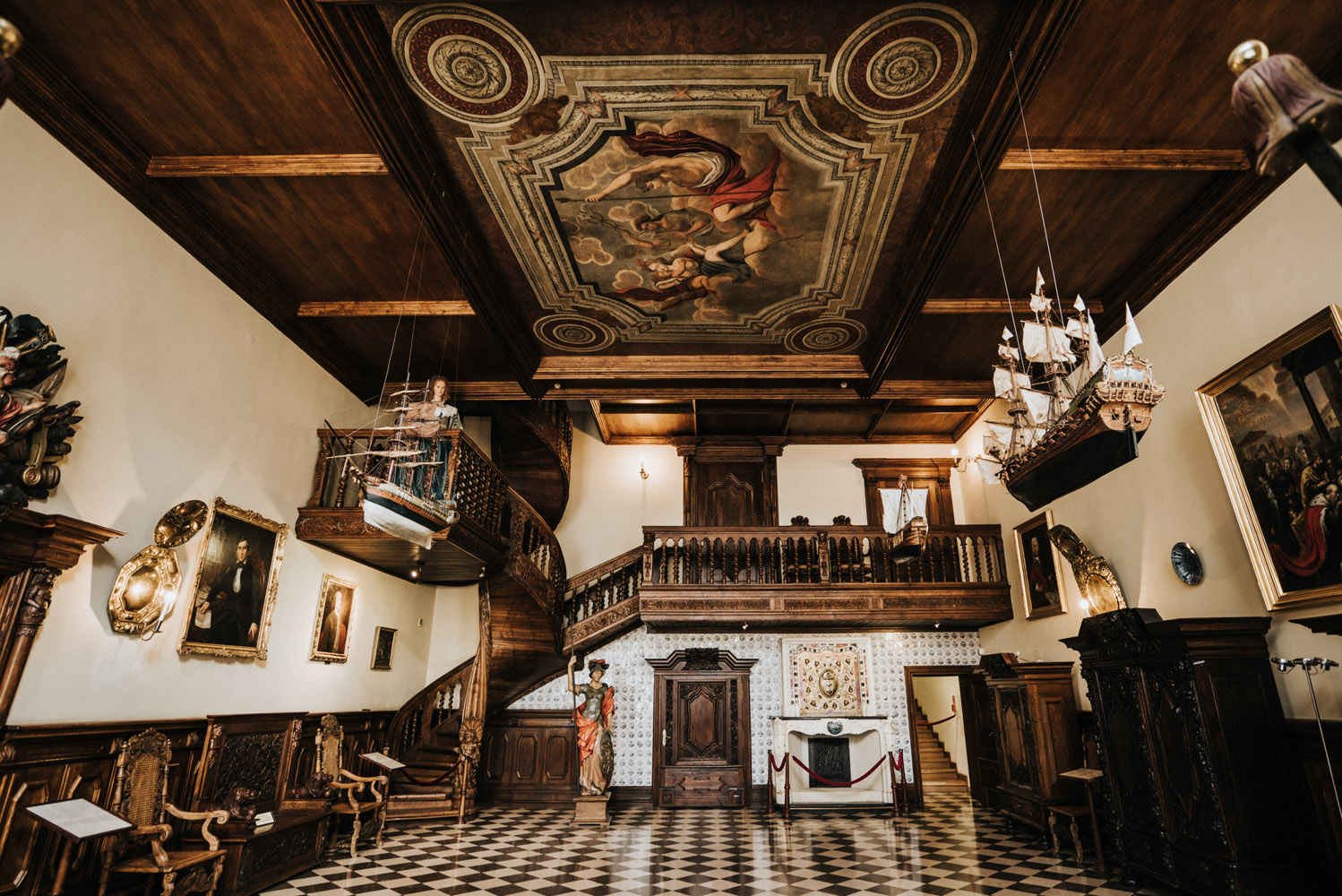