St. Dominic’s Fair is a fair organized in Gdańsk since 1260 (it was interrupted by second world war and renewed in 1972). It always starts in end of July and lasts three weeks; during this time Gdańsk’s streets are much more crowded than usual. It is the largest open air trade event in Poland. 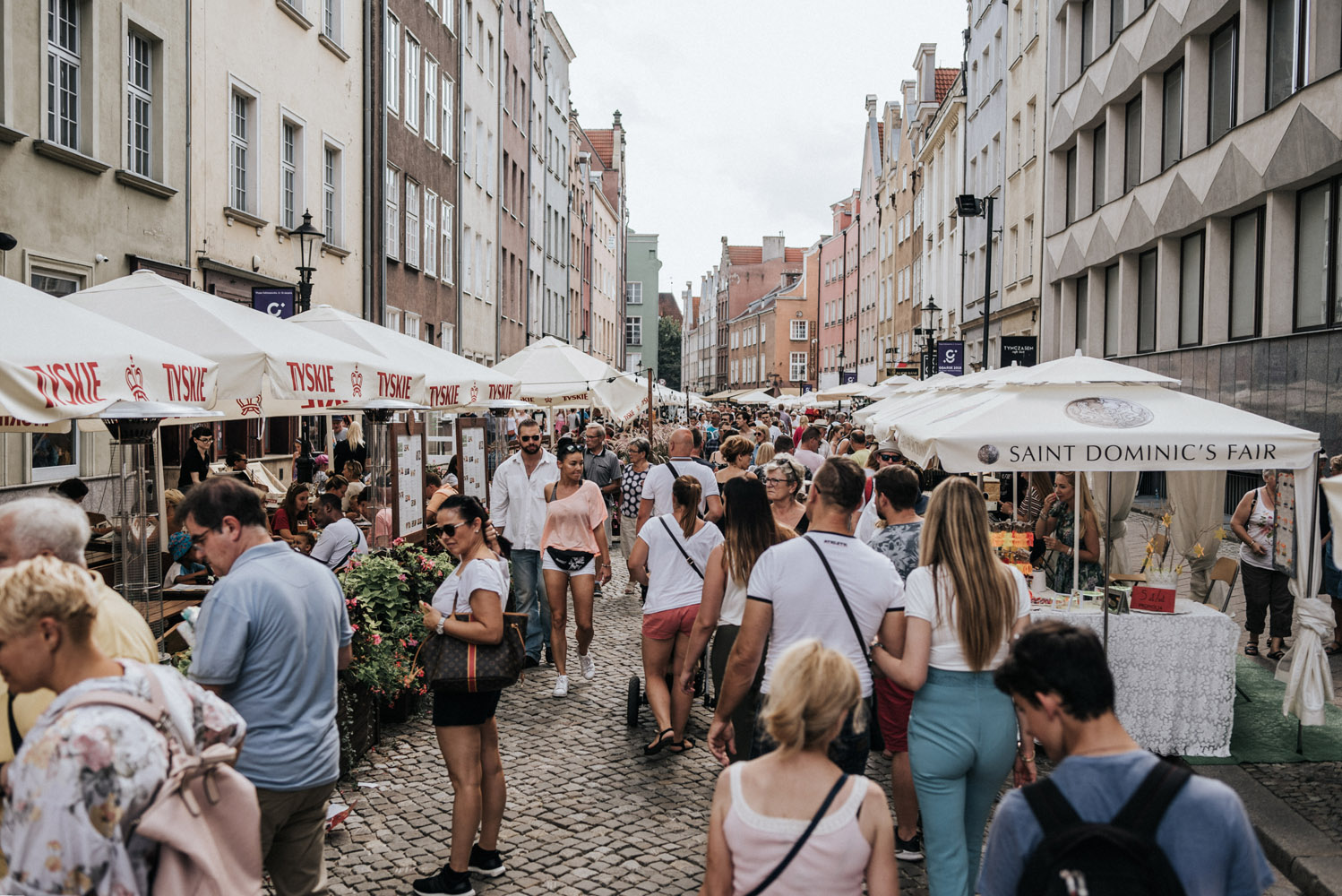 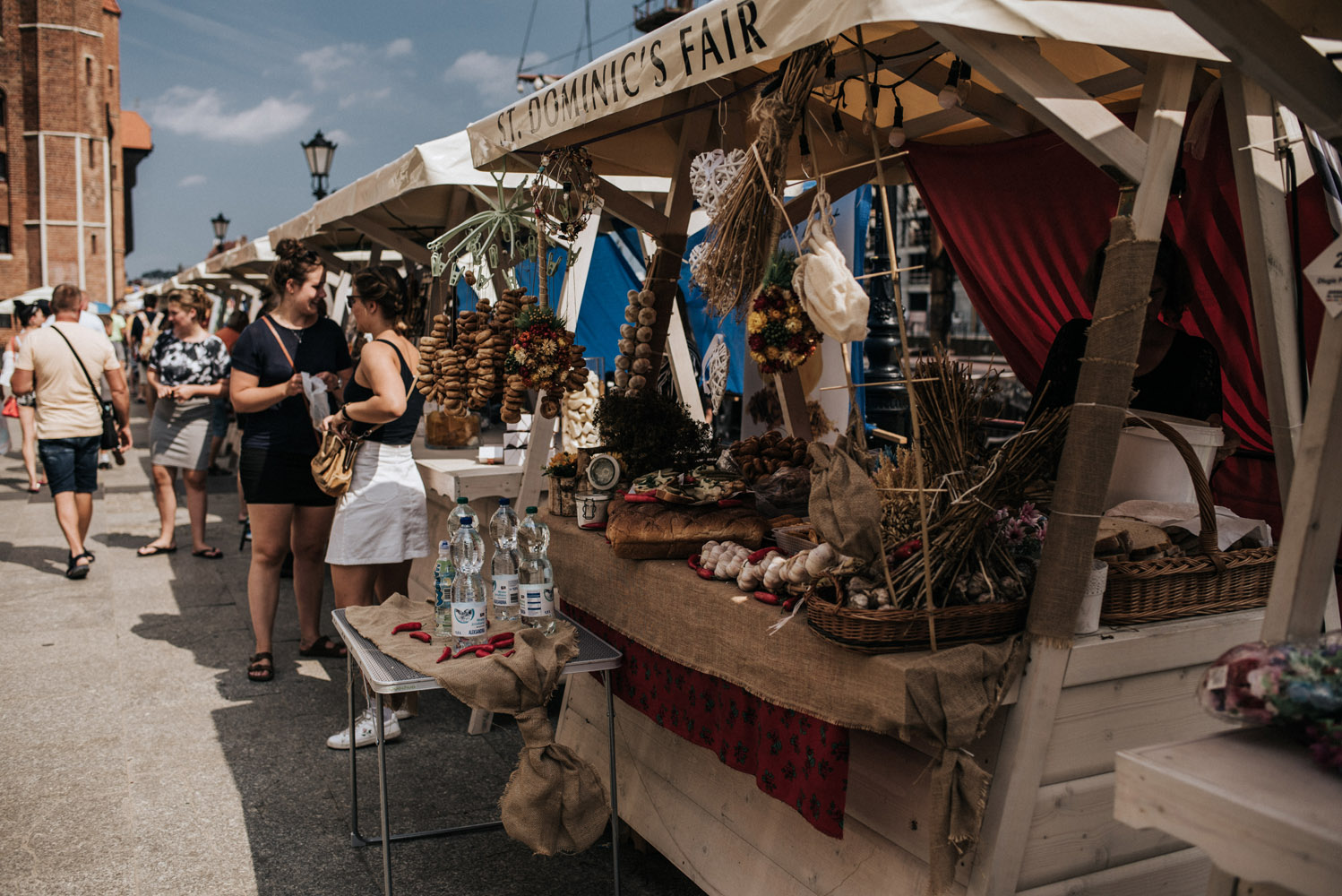 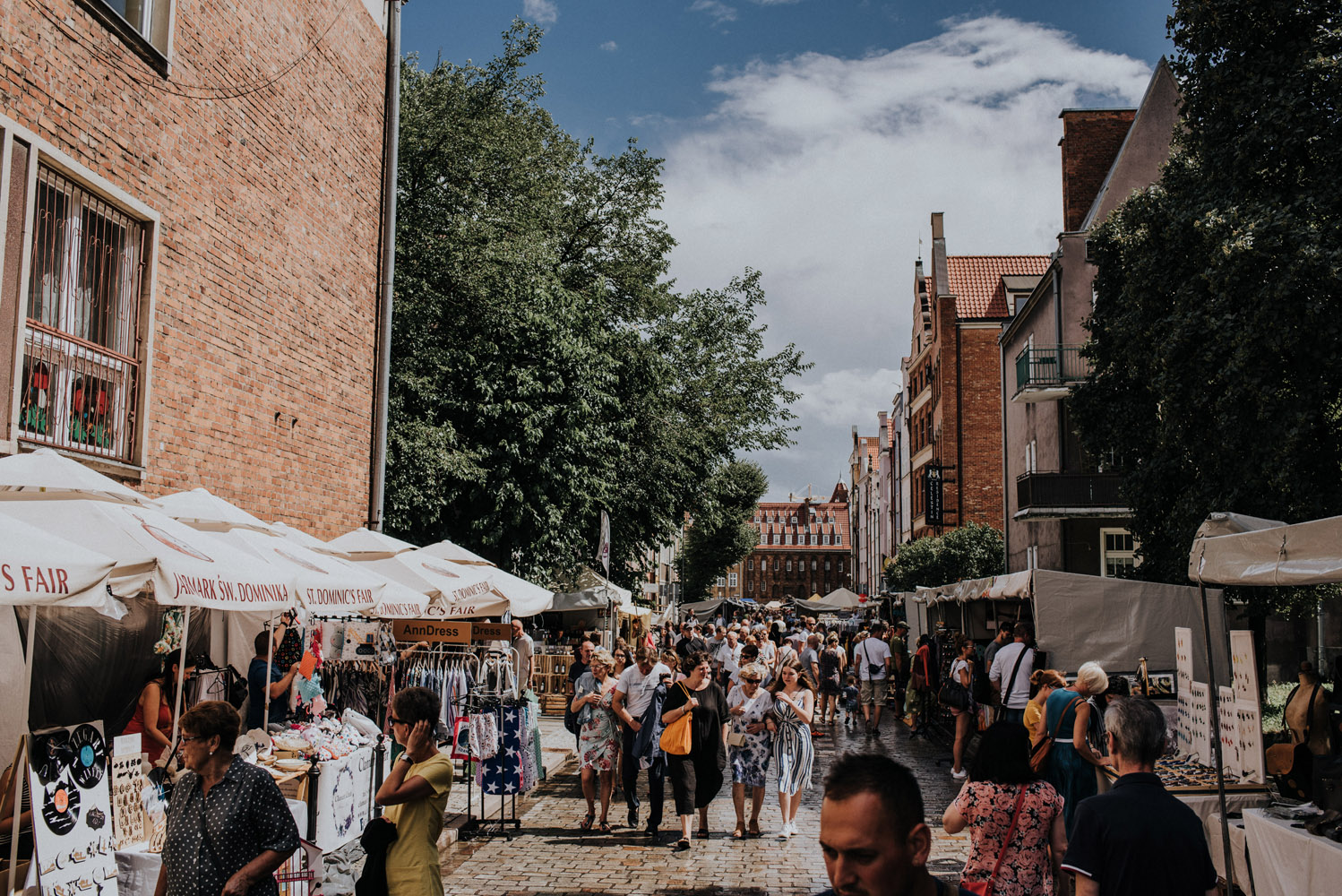 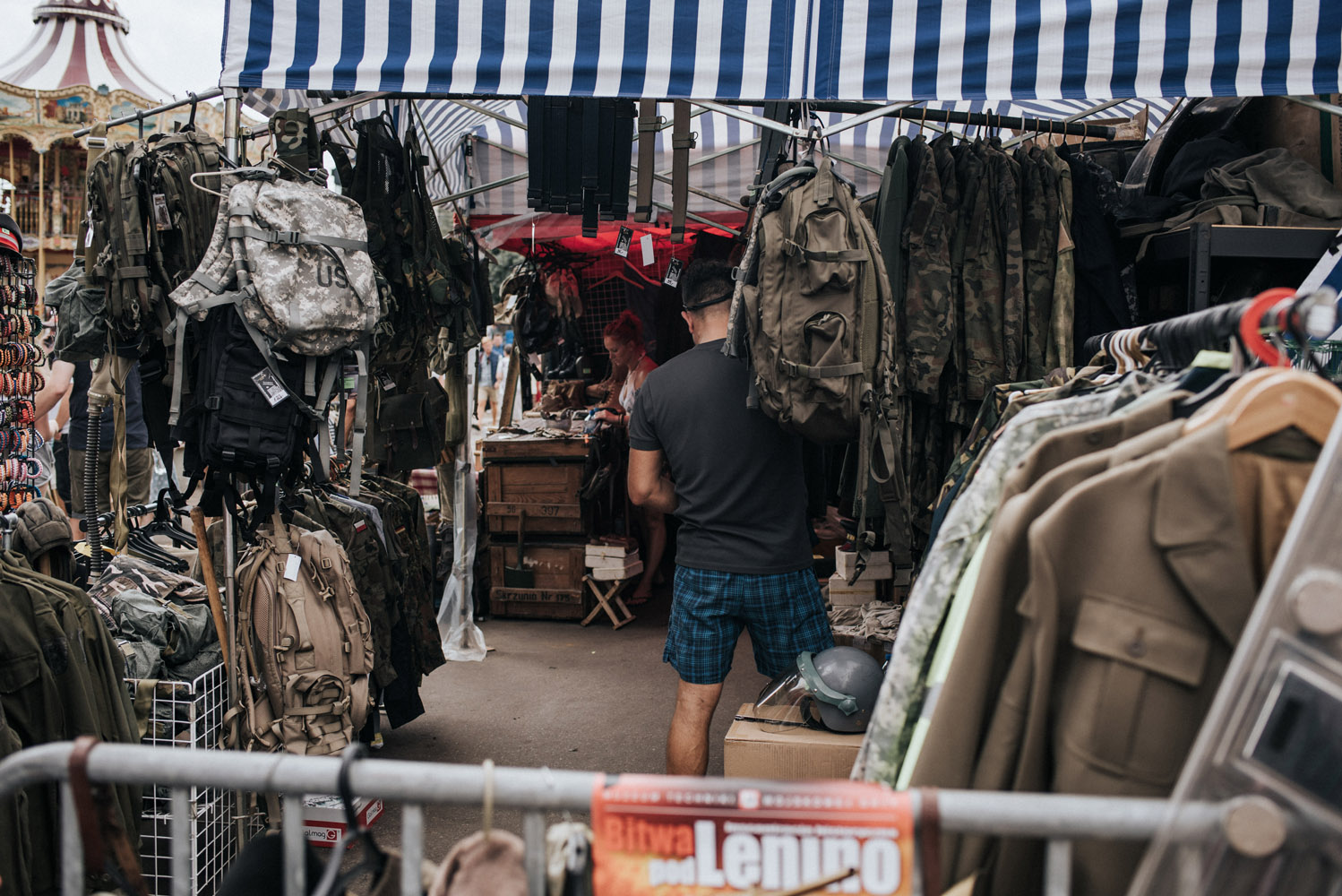 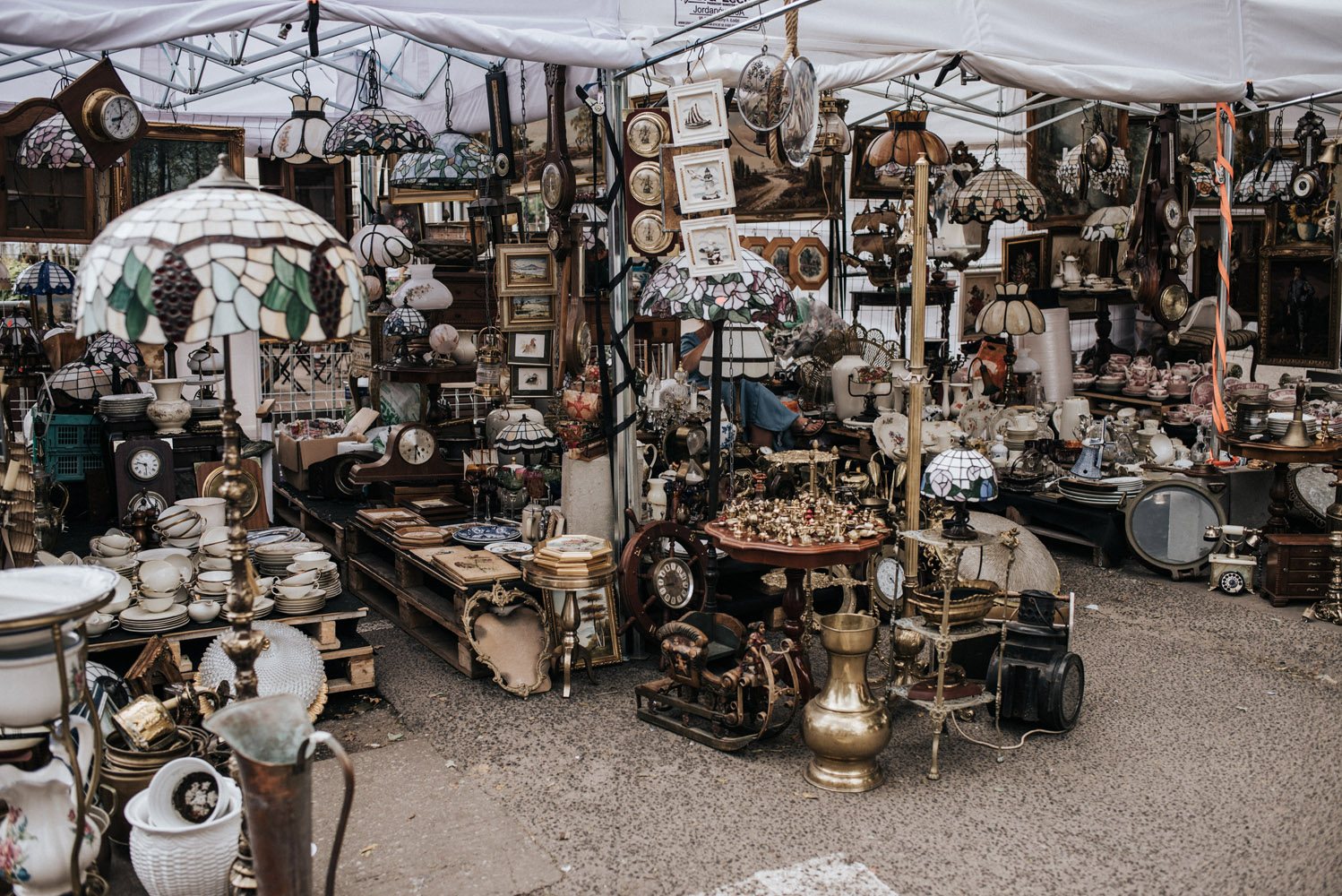 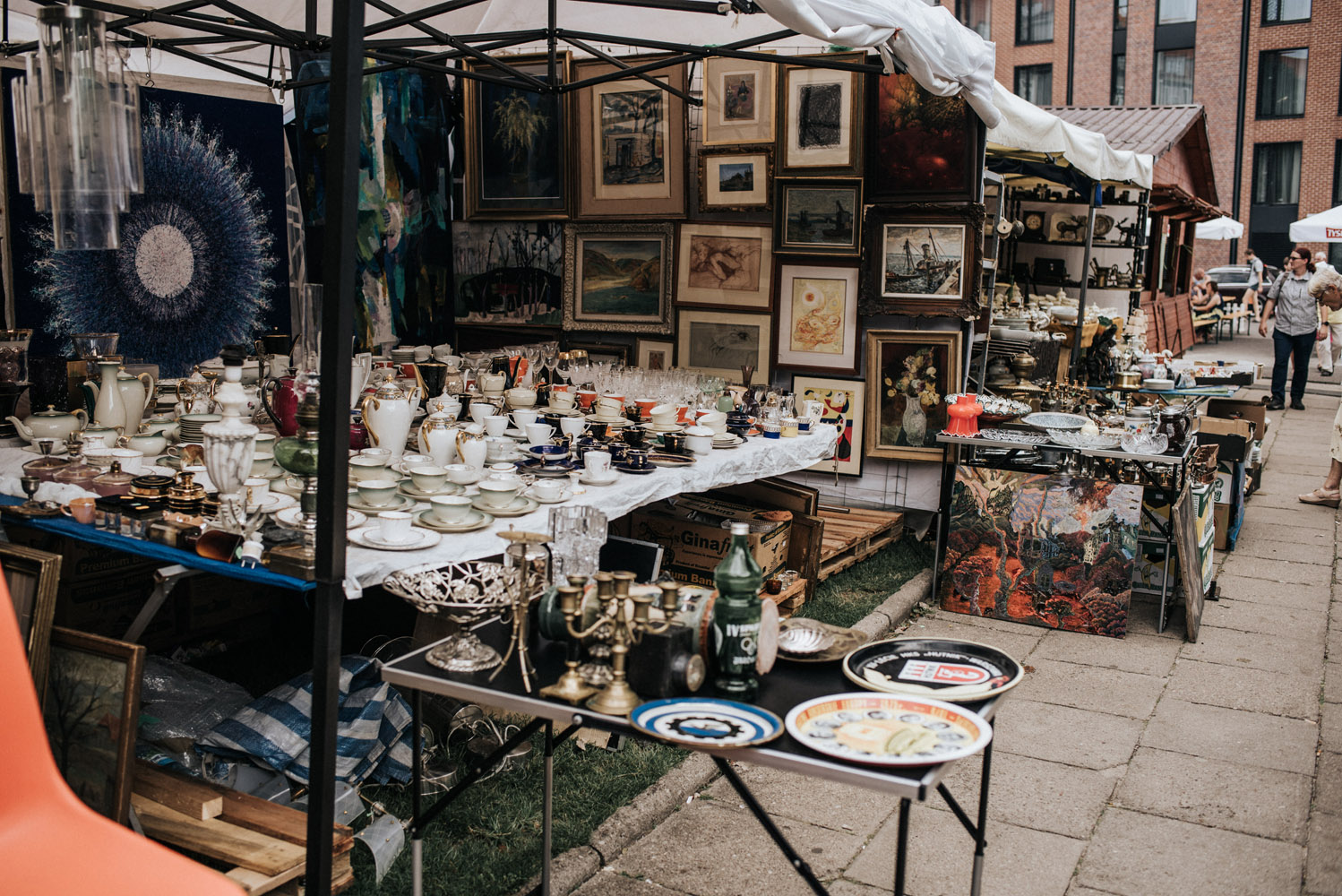 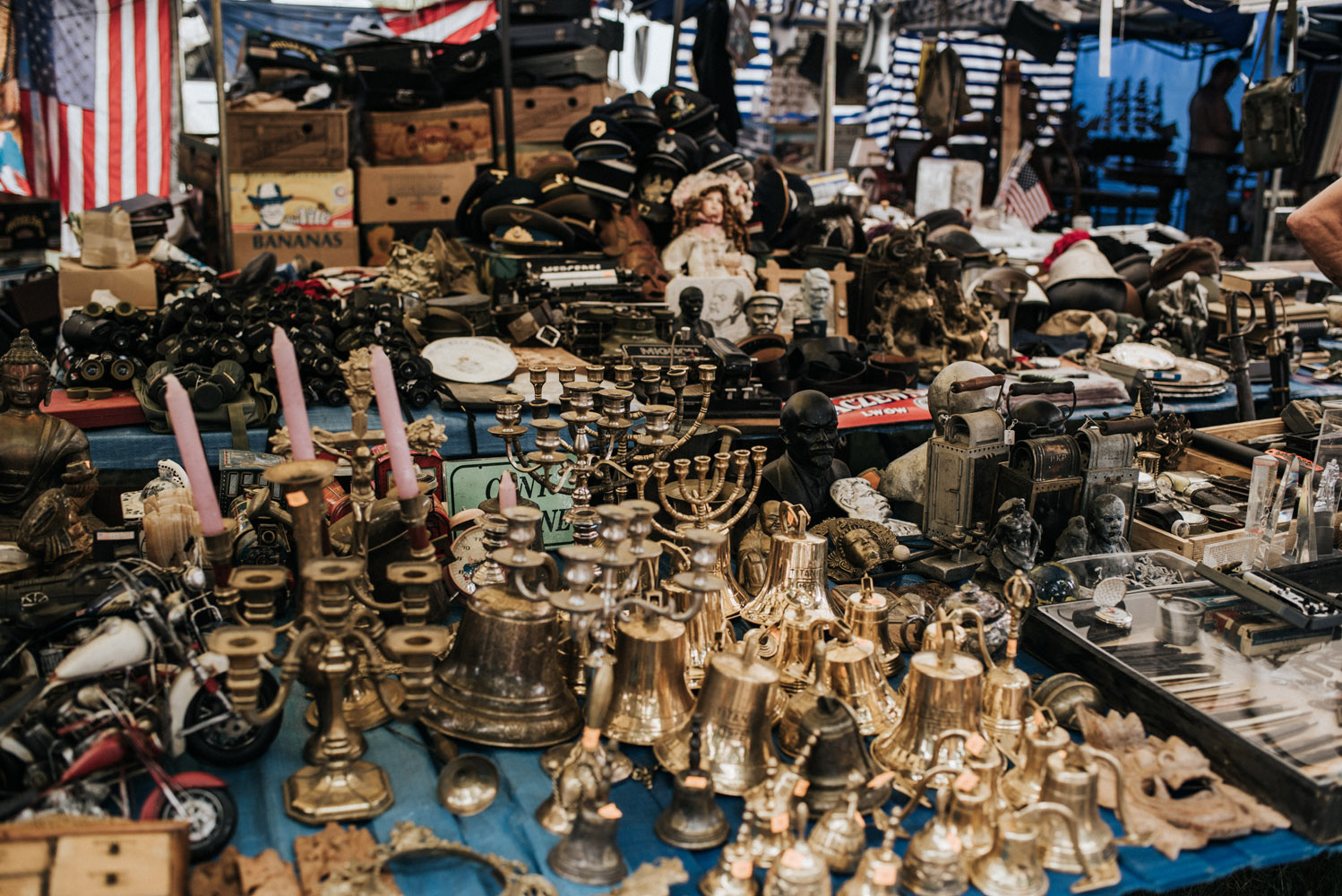 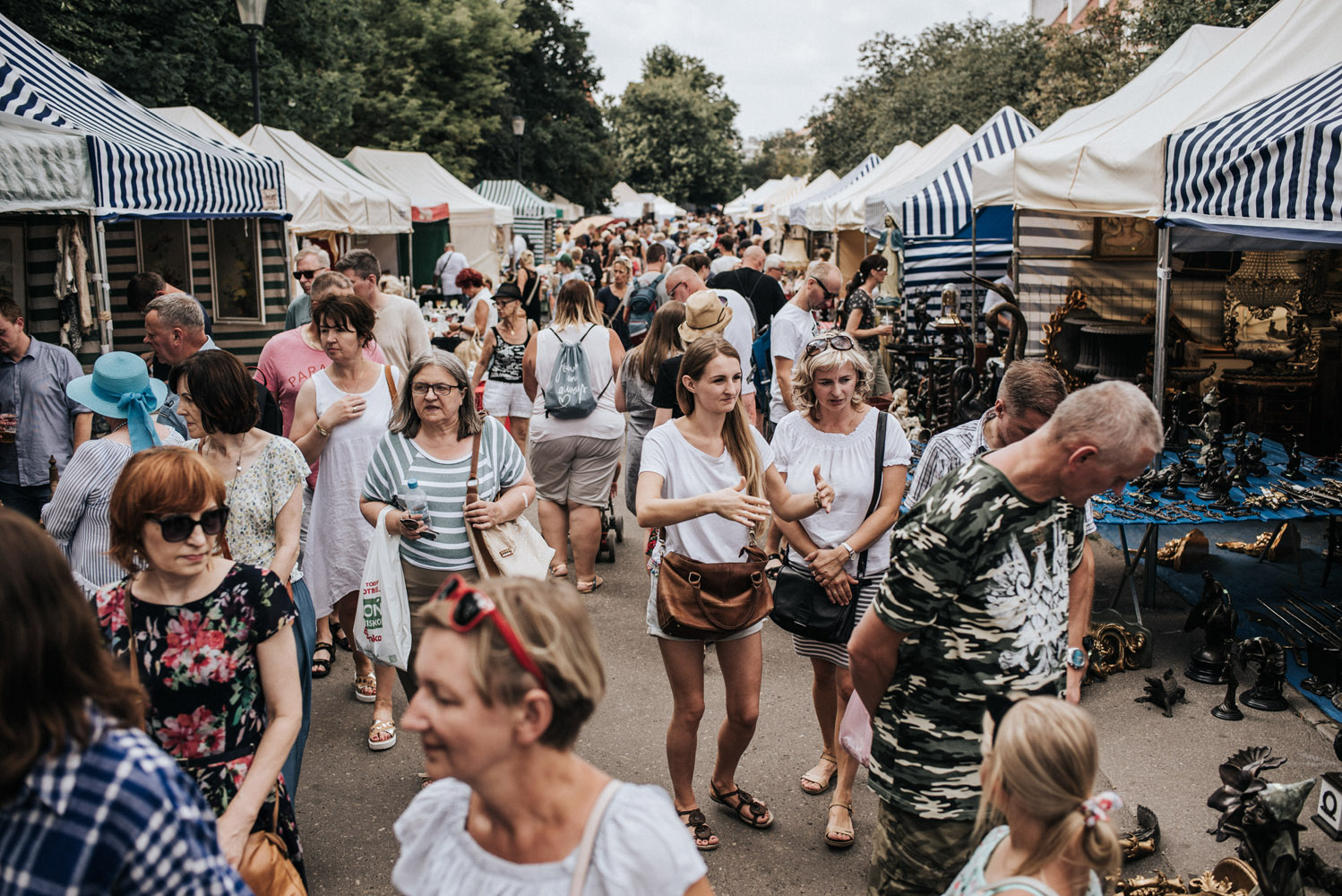 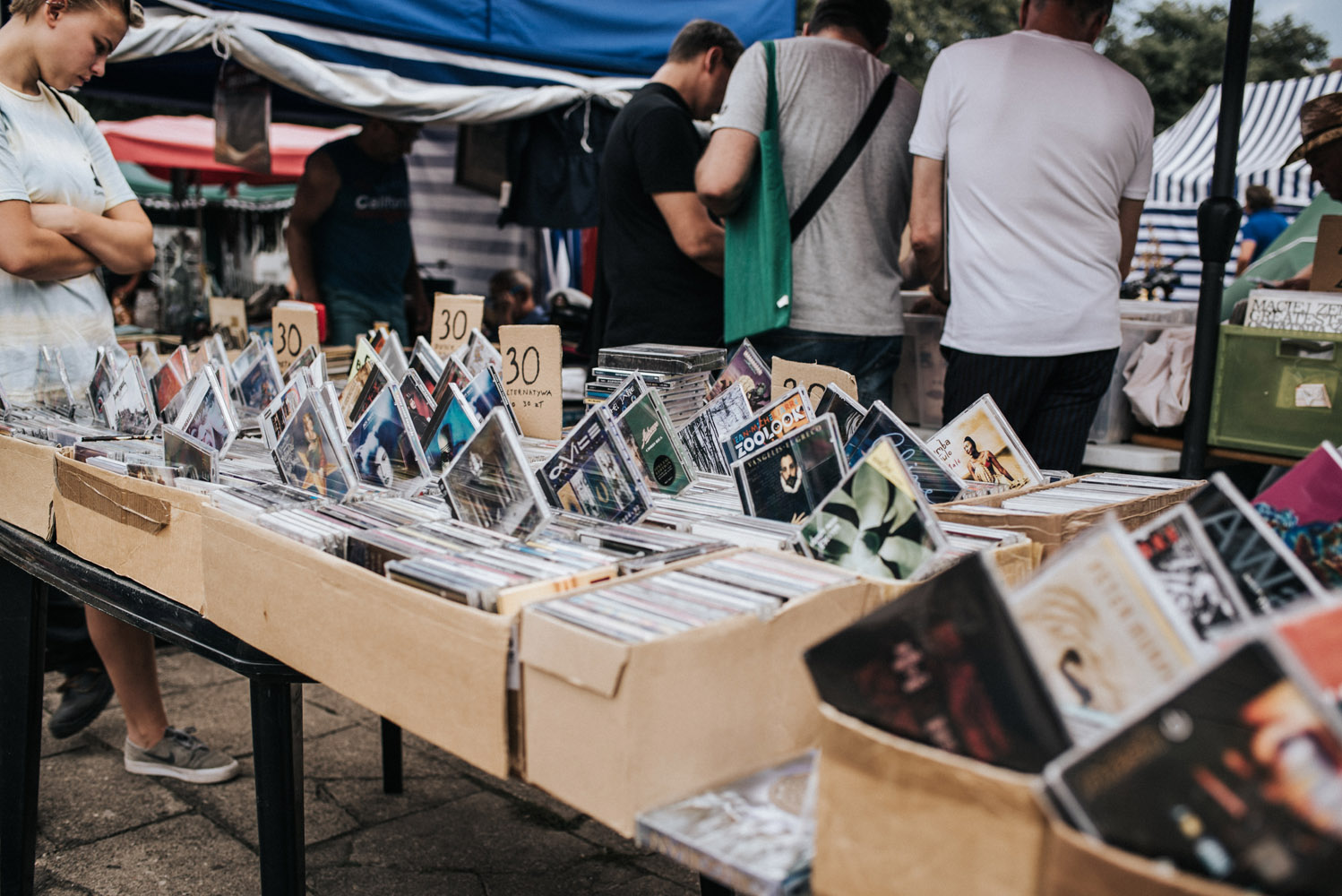 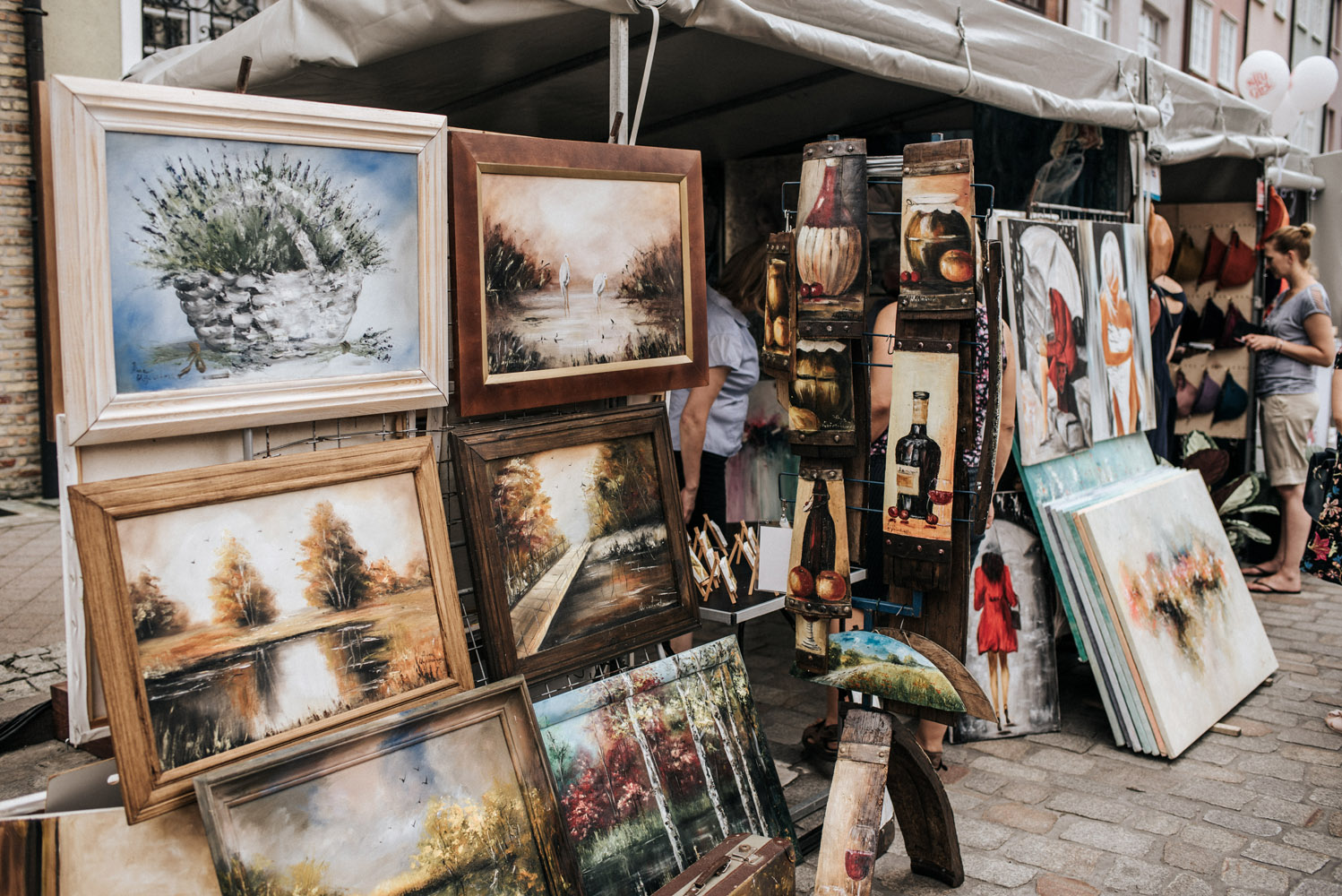 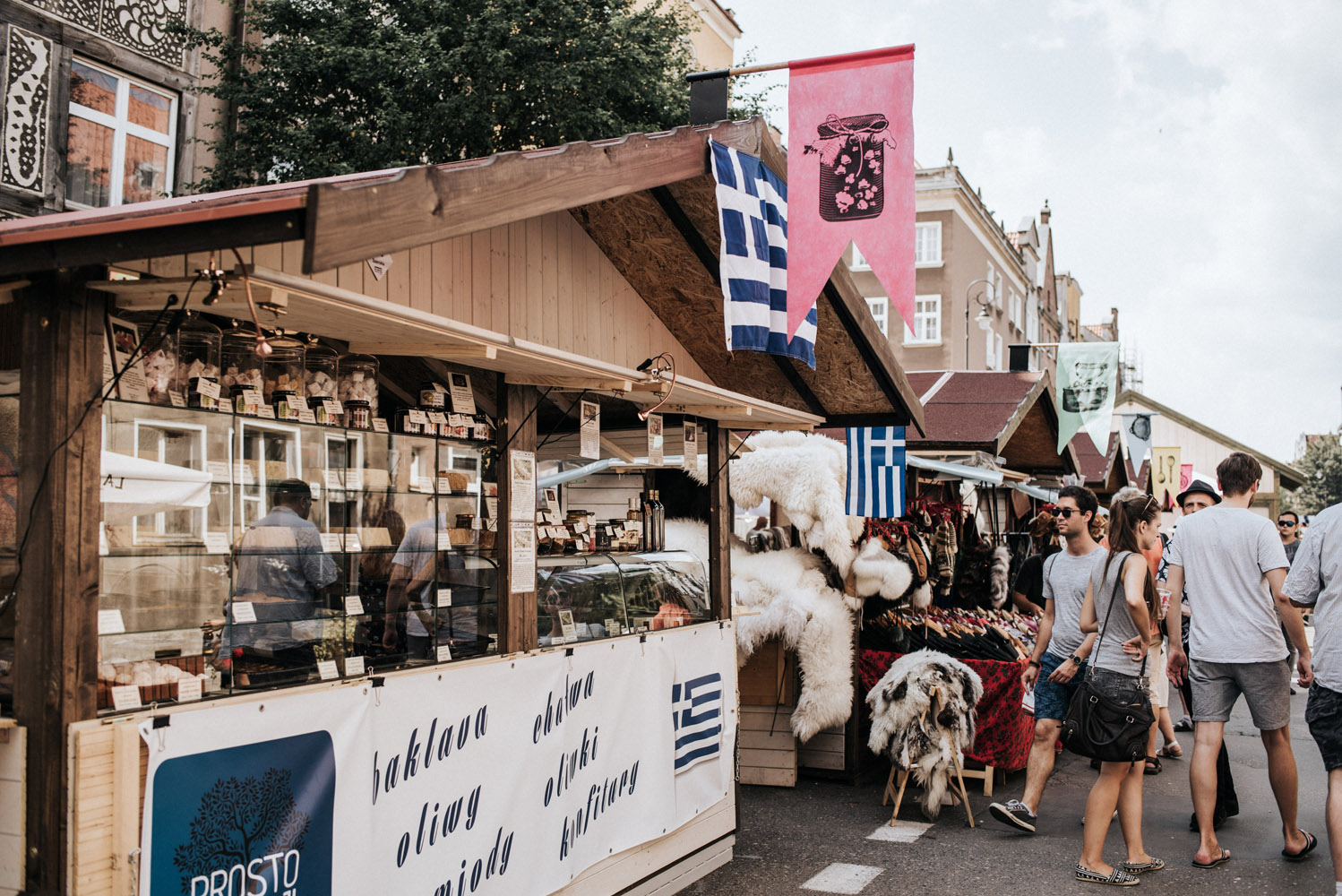 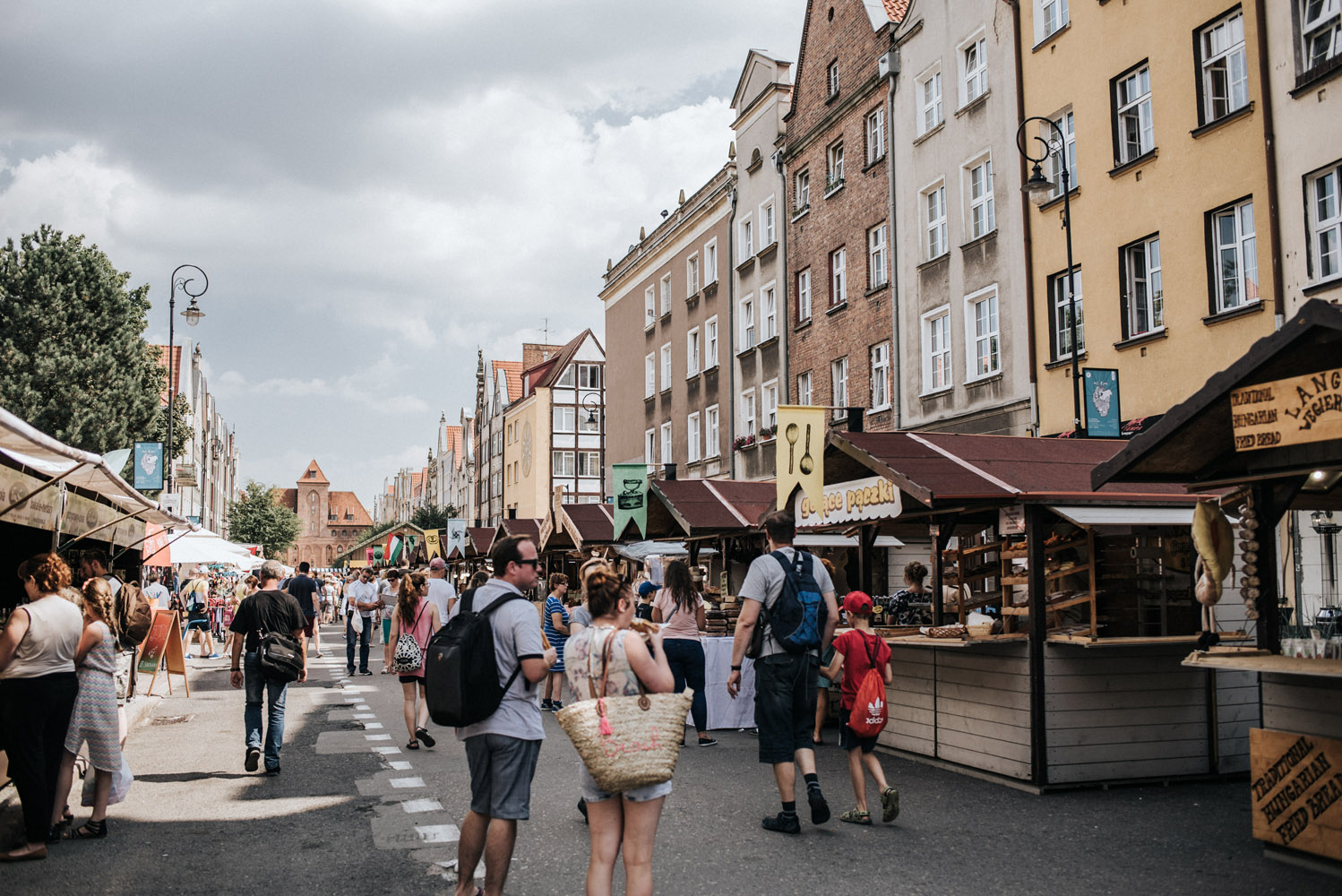