It’s construction begun in 1308, but it was modified and expanded numerous time through history. During second world war it was severy damaged, but was rebuild after war. Now it serves as a museum.

Entrance to the fortress. 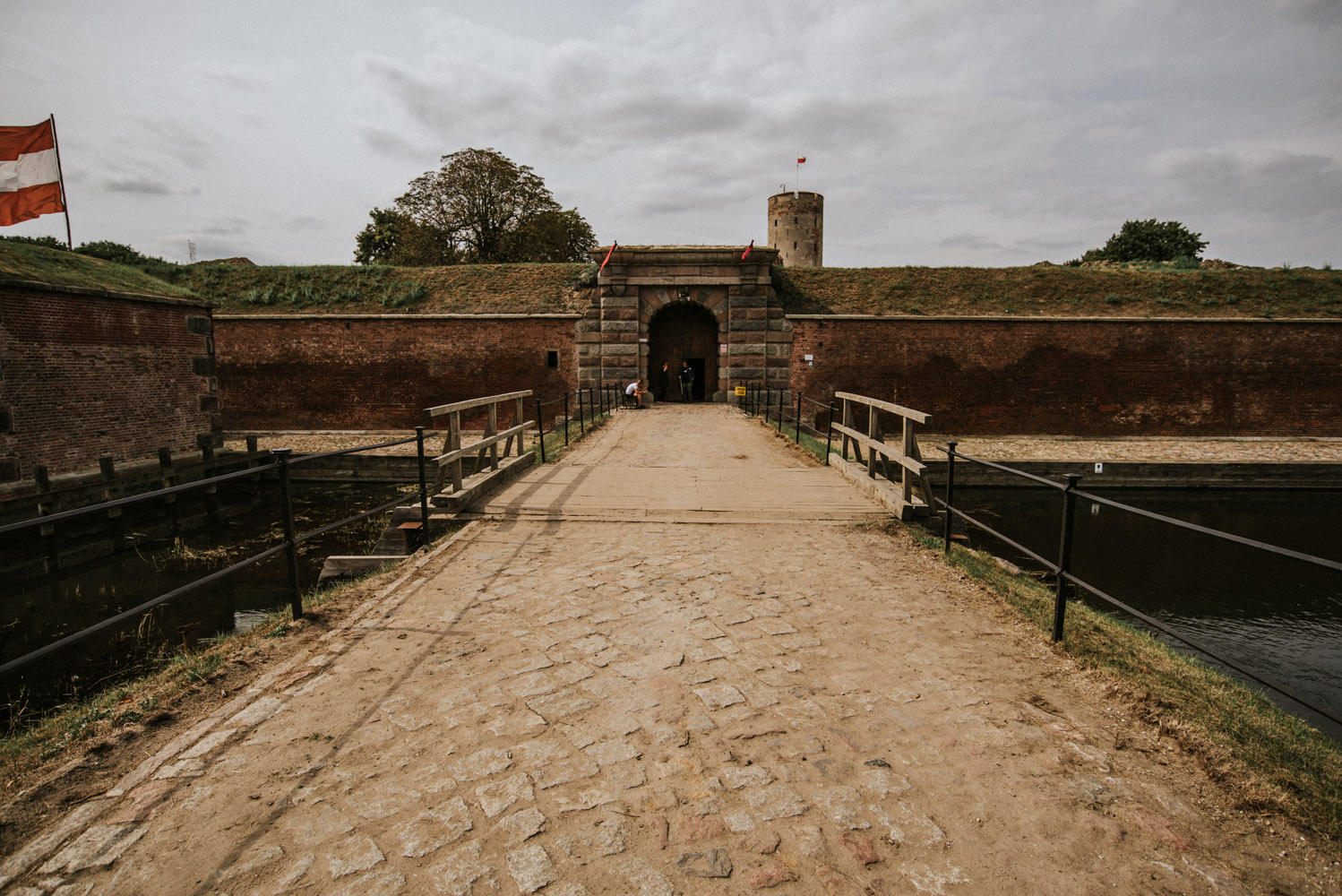 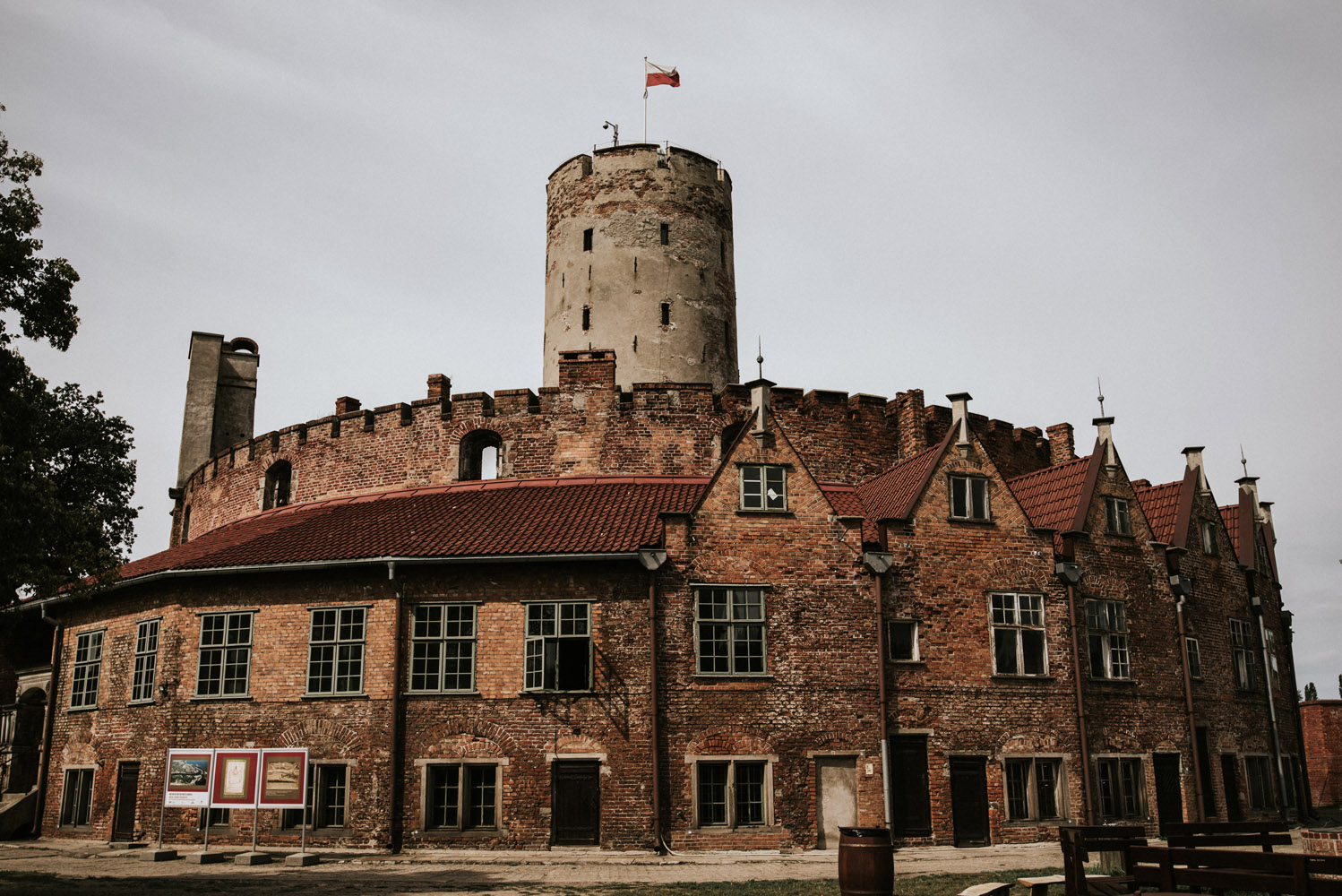 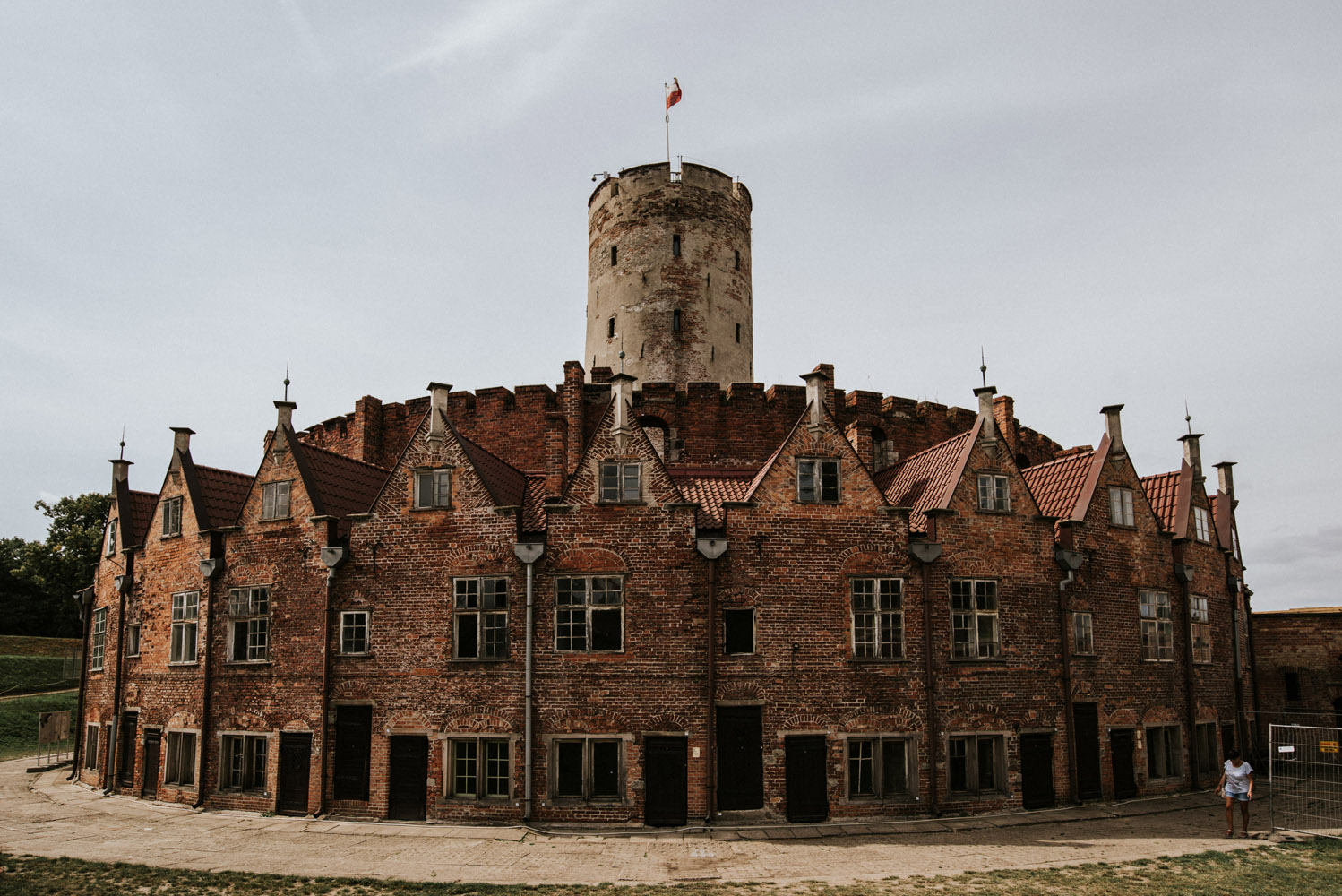 If you look at the other side you will see barracks.

Sightseeing of the museum is done every one hour with a tourguide. A part of the tour is going to the viewpoint on top of the tower.

Eastern view: you can see barracks inside fortress and in the distant cranes from the container port. 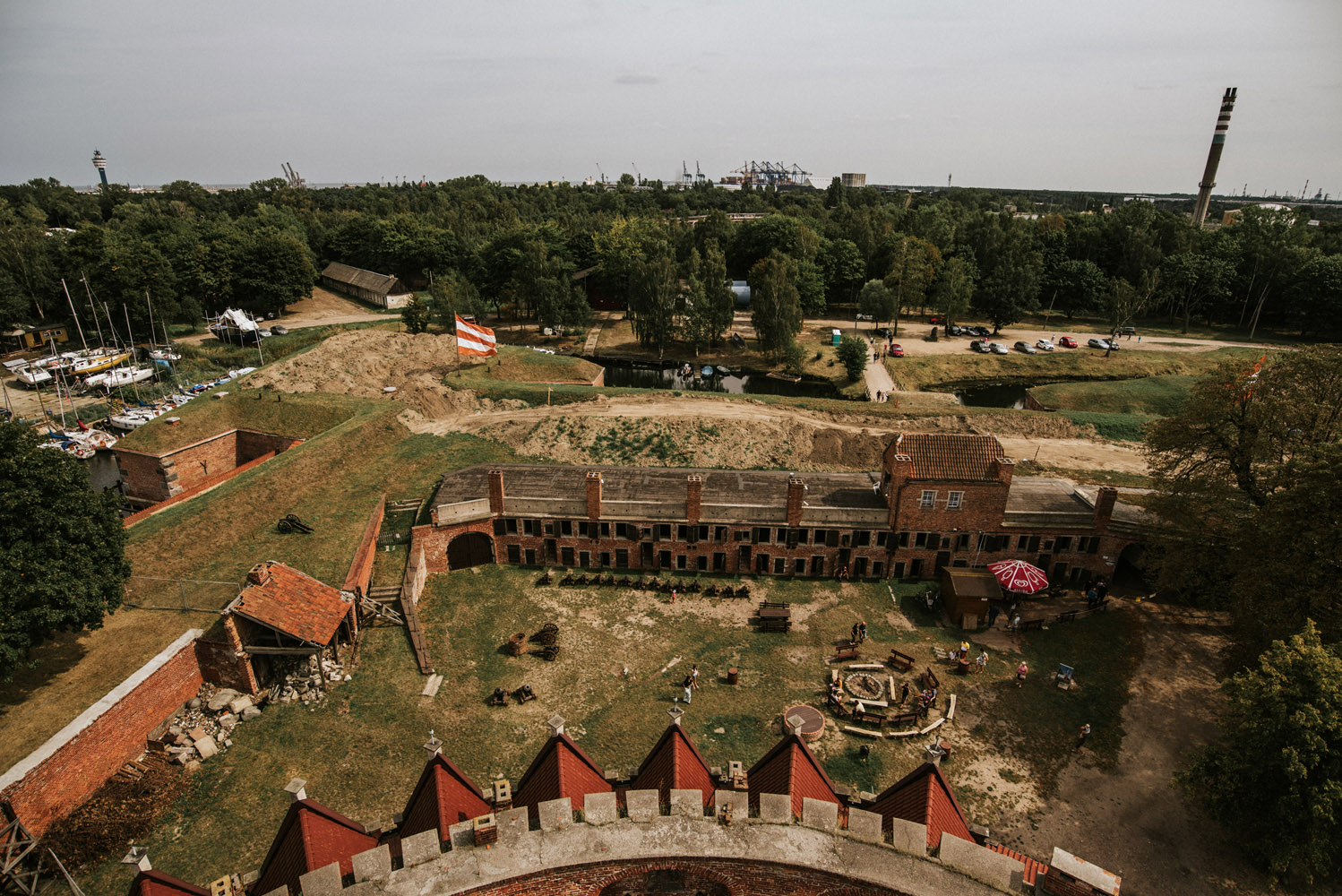 North eastern view: mainly facilities of the fortress can be seen. 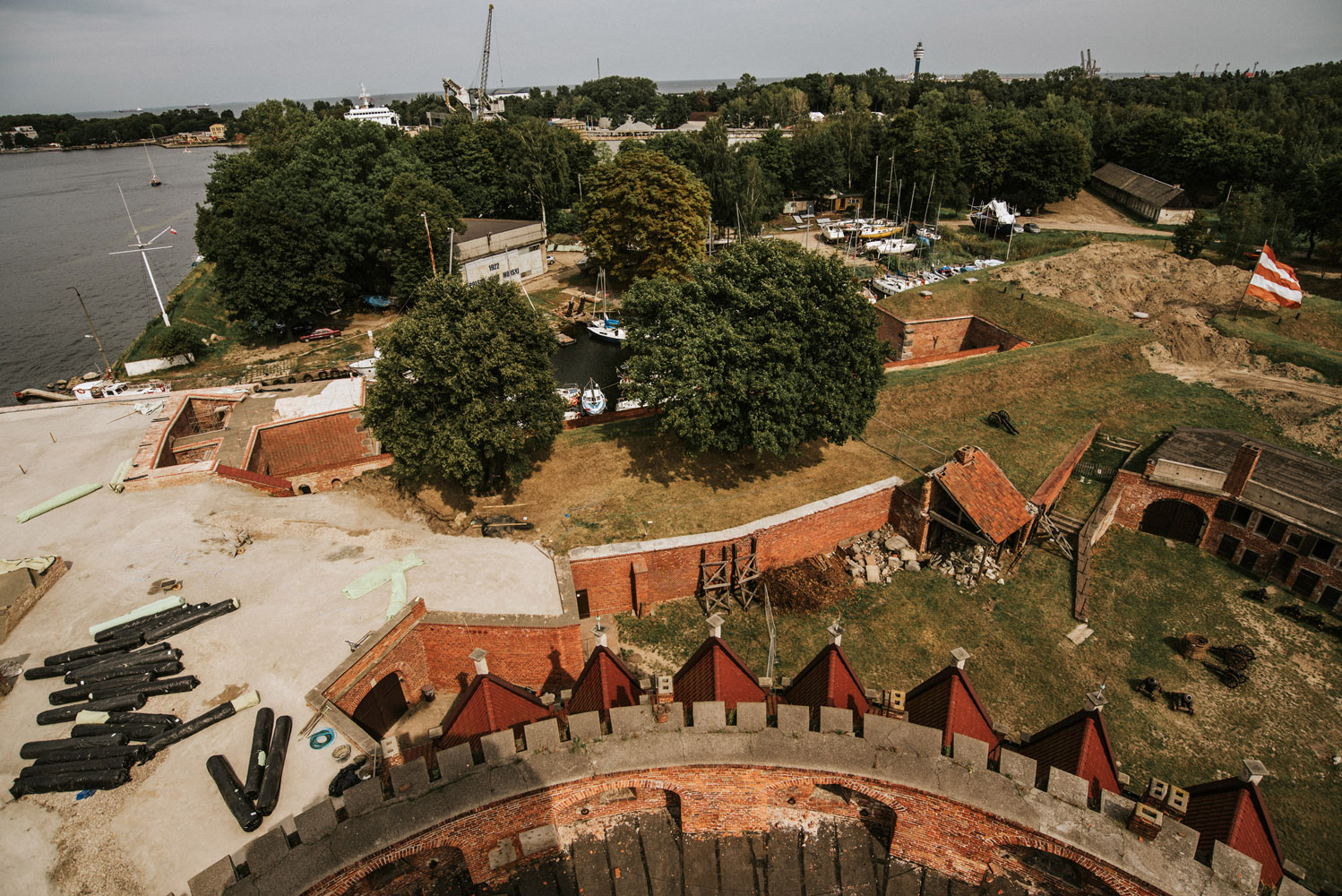 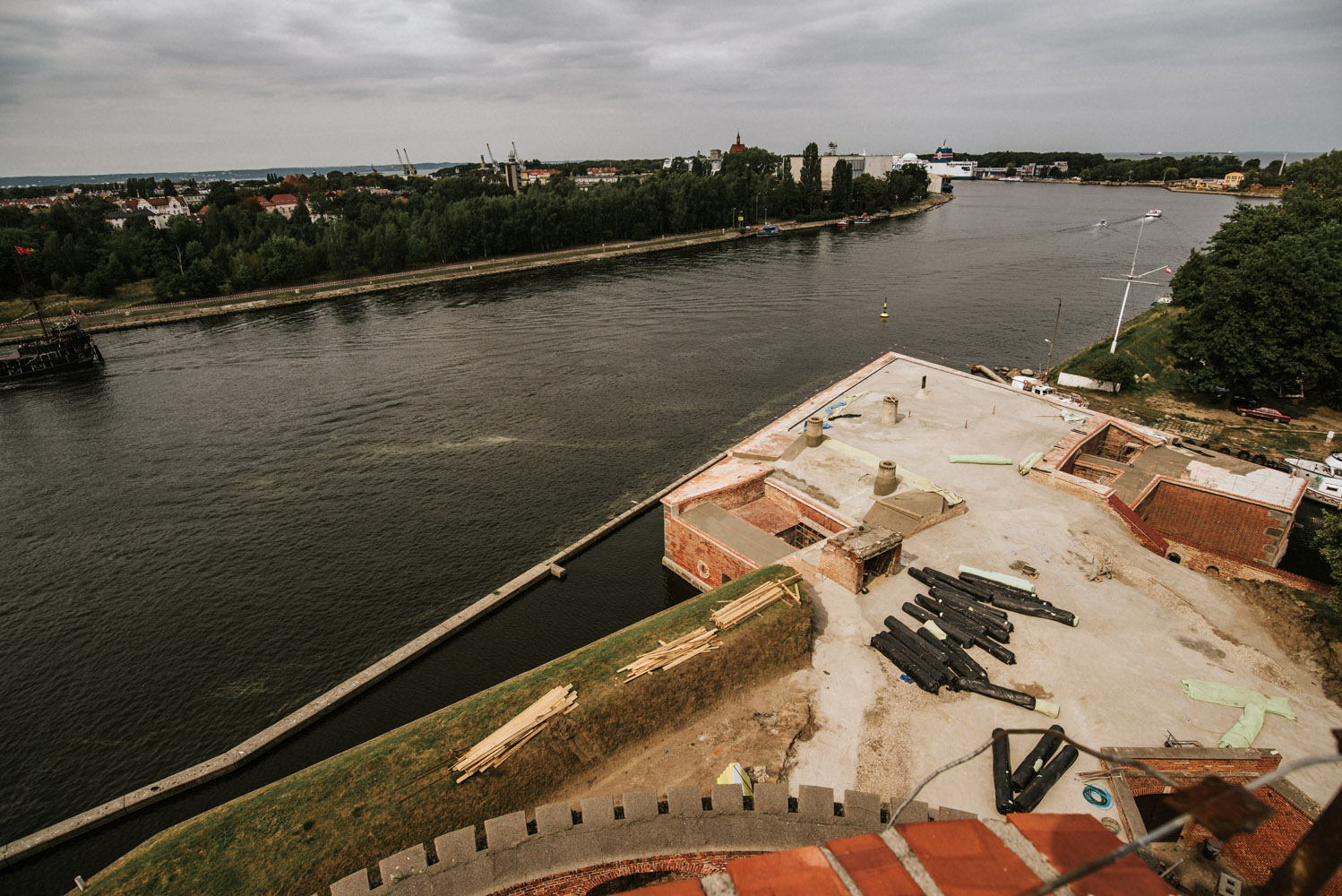 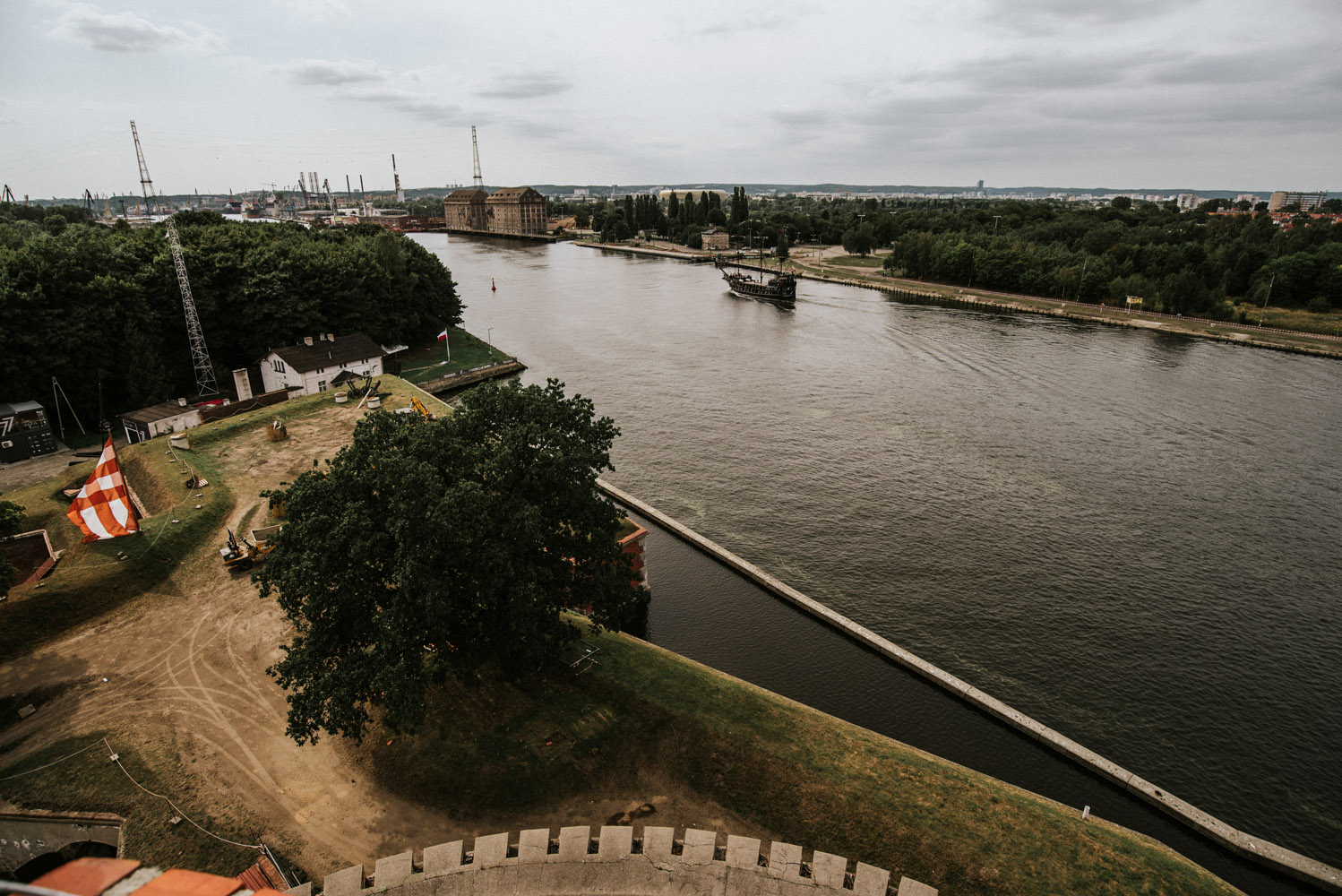 Artillery at the bottom of fortress. 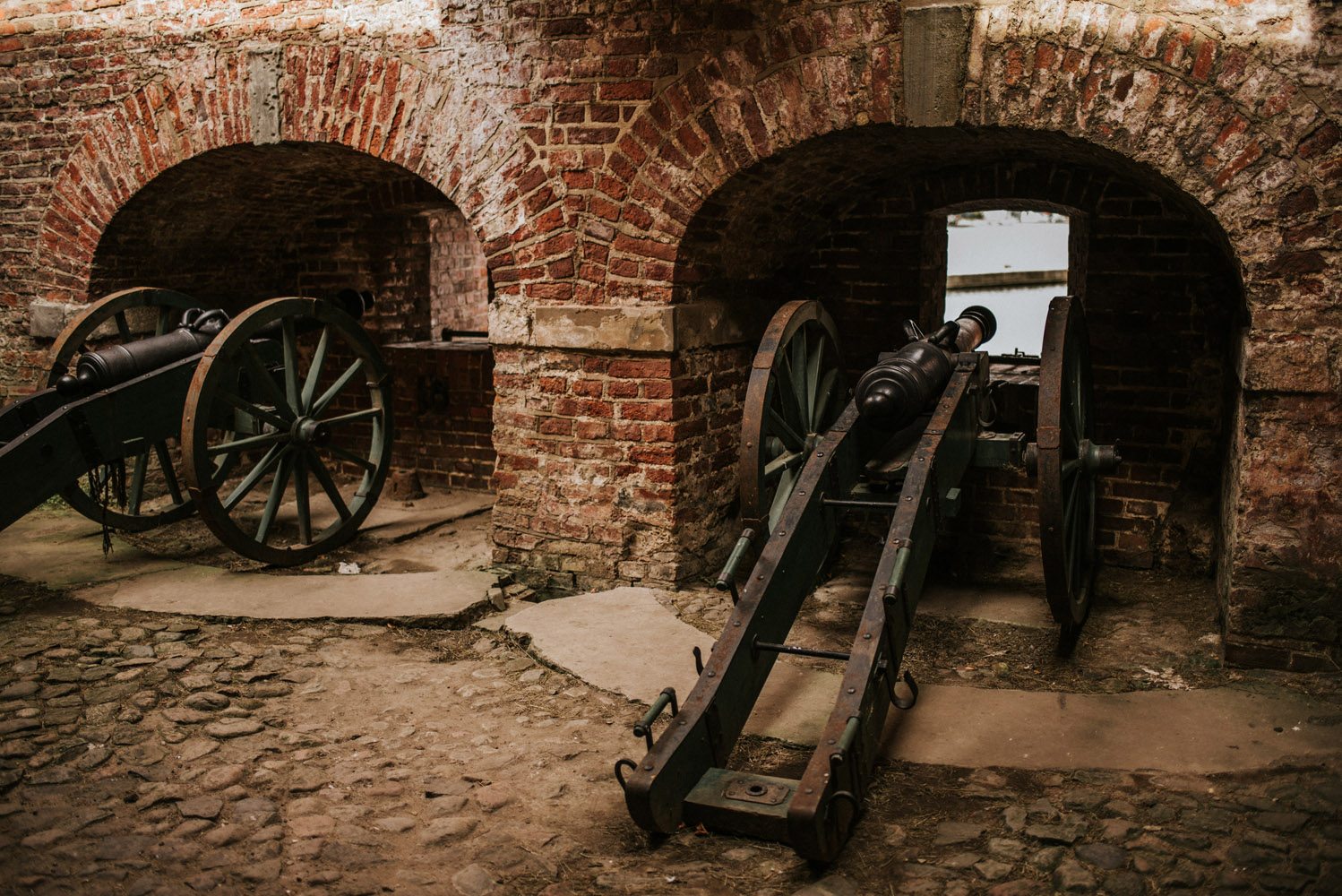 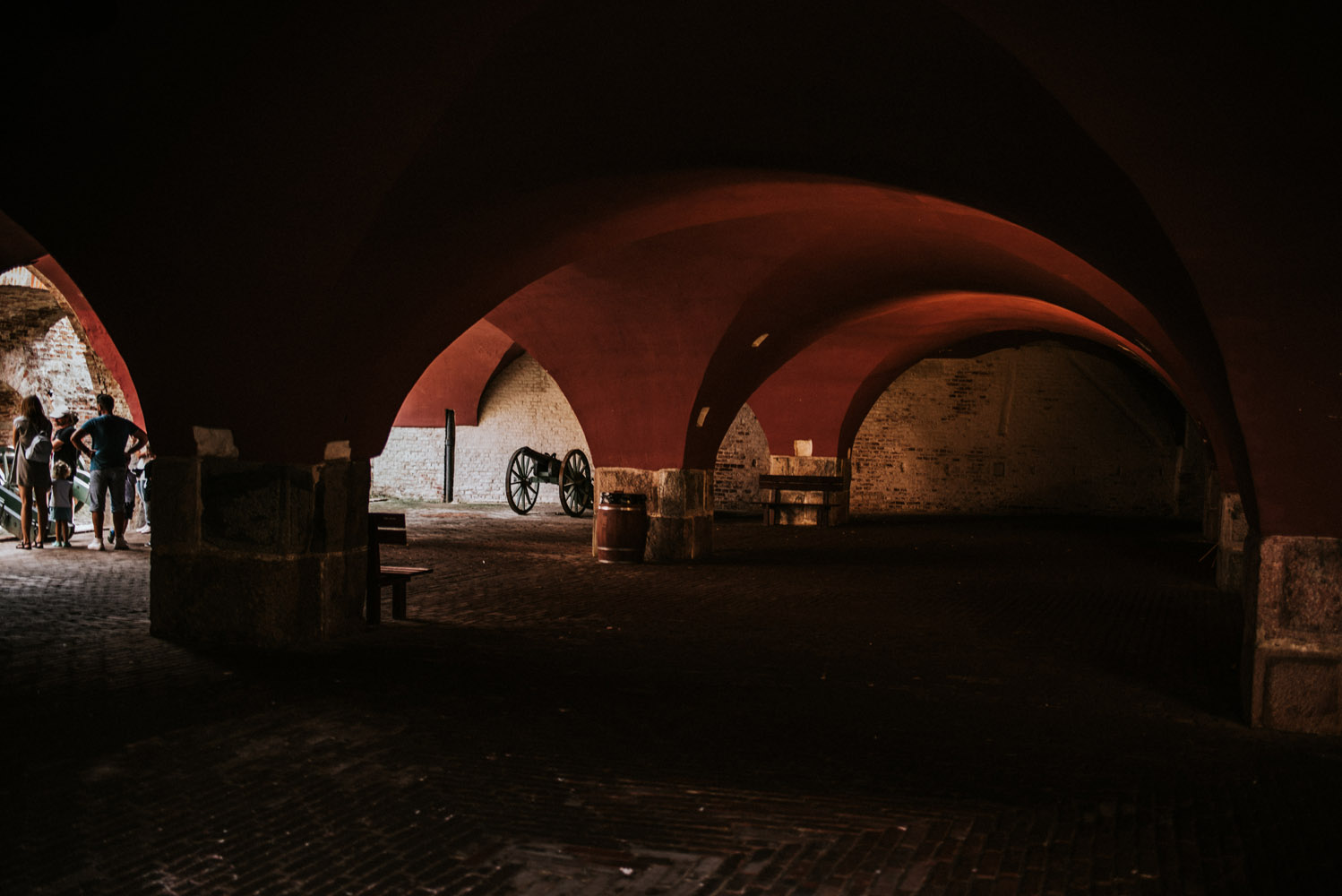 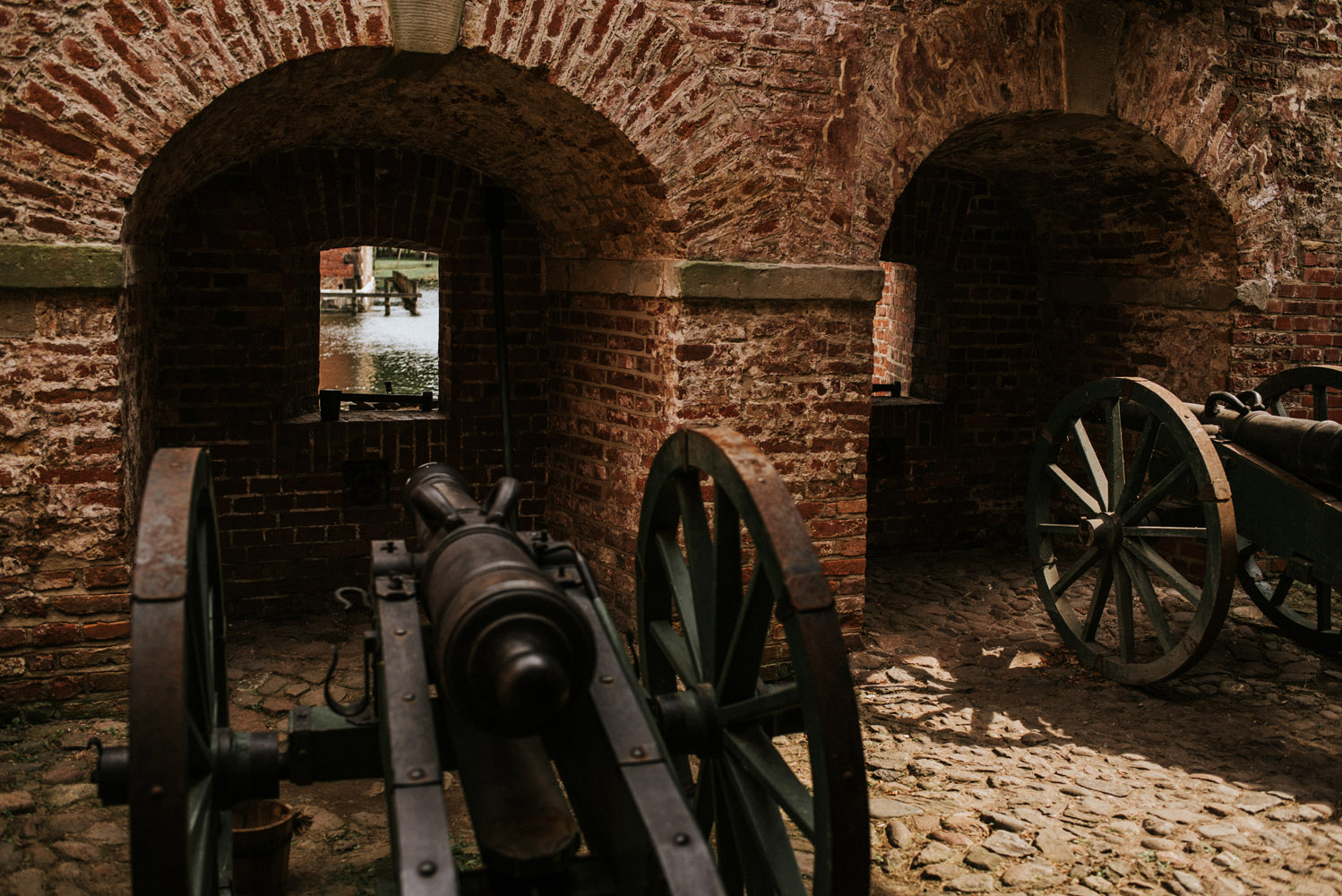